Infrastructure and the Competitive City

On June 18, 2014, at 10am PDT, Meeting of the Minds will present a 1-hour webinar on infrastructure and competitive cities.

In an era of urbanization, cities around the globe are competing for investment, jobs, talent and capital.  Infrastructure 2014: shaping the competitive city, a new global study by EY and the Urban Land Institute (ULI), underscores the essential role infrastructure plays as a basis for this competition among cities.

Based on a survey of over 400 public sector and private sector leaders, Infrastructure 2014reveals important city infrastructure priorities, perceptions and identified challenges among this key group of policy makers, economic development executives, developers, investors and lenders.

Join EY and ULI for an in-depth review of the findings of Infrastructure 2014 and a discussion of their implications for city infrastructure stakeholders, including the opportunity for smart infrastructure to address the issues highlighted in the report. 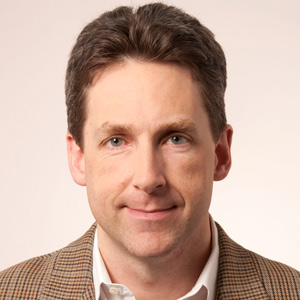 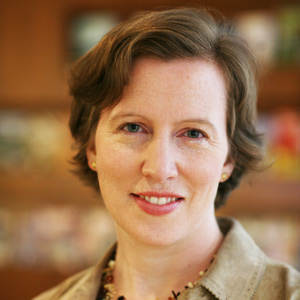