Justin Bibb is a Senior Adviser at Gallup where he advises clients in the public, private and nonprofit sectors on strategies to advance the well-being of cities. Gallup delivers analytics and advice to help leaders and organizations solve their most pressing problems. Combining more than 80 years of experience with its global reach, Gallup knows more about the attitudes and behaviors of employees, customers, students and citizens than any other organization in the world.

When you think of innovation, rarely does the term “municipal government” come to mind. That needs to change if the U.S. hopes to maintain it’s standing as a global economic power.  Cities are the main engines of domestic economic output. As a U.S. Conference of Mayors study showed, in 2012, 92% of the jobs added and 89% of growth in real GDP occurred in metro areas. However, major demographic shifts, falling revenues, and rising citizen demands have placed an unprecedented amount of pressure on municipal governments across the U.S.; posing a grave threat to the economic vitality of America’s urban core. 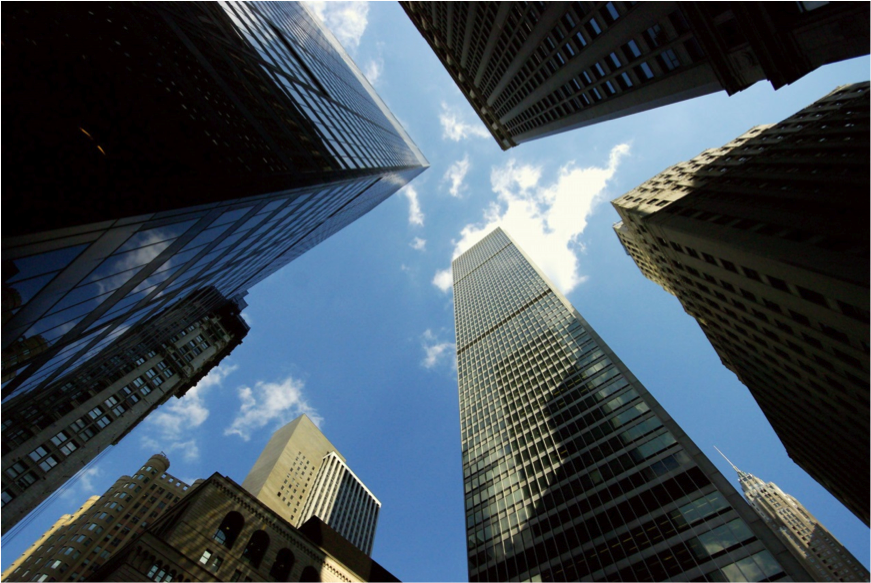 To grapple with these challenges, municipal governments must improve the business model of how they operate. Mayors, city councils, and other municipal elected officials need to embrace the new normal and adopt strategies and frameworks to solve problems that aren’t always politically expedient. Working with their public sector clients, Accenture suggests that:

“Governing in the new normal demands that agencies rethink, reinvent and reinvigorate. This means continually and proactively challenging the status quo in everything they do—from administration and operations to collections and service delivery.”

Thus in the case of cities, the vision set by city leaders does matter. In an analysis of the budgetary decisions facing 13 U.S. cities, IBM found that 30% and 60% of the budget-balancing measures adopted by local governments represented one-time savings or revenue generating measures rather than permanent changes to cost structures. If city leaders adopted a new management approach to identify and root out inefficiencies in their operations, they could shed costs without significantly impacting service levels.  Key tools such as participatory budgeting, business process modernization, and technology could all be leveraged to improve the procurement of core services.

So what’s holding municipal leaders back?

Across the country, political gridlock and partisanship are at all-time high. Trust in government continues to decline, especially at the local level. According to a 2013 poll conduct by the National League of Cities, only 37% of voters trust their local government. This low level of civic trust makes it increasingly difficult for city leaders to galvanize the public around transformative ideas to drive critical policy outcomes. 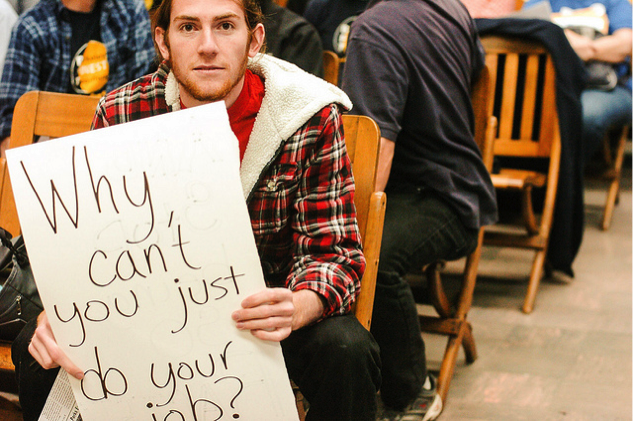 Since the end of WWII, urban disinvestment has accelerated and been encouraged by federal policies that promoted suburban flight. This took place simultaneously alongside deindustrialization and automobile-oriented sprawl triggering massive job and population losses.  The federal government has the opportunity to play an important role in encouraging cities to be more entrepreneurial in how they govern. By leveraging existing federal resources and encouraging investment into distressed urban areas, the federal government can be a conduit to empower municipal leaders to pursue more innovative policies.

3. Leading with the Wrong Metrics

For most municipal leaders, they judge their success based on traditional measures such as the local unemployment rate, small business starts, and property values. Yet, rarely do we consider the driving forces that impact these metrics. Through their work in understanding community engagement, the Knight Foundation has discovered that attachment to place is driven more by factors such as diversity, community aesthetics, and wealth of social offerings rather than just perceptions of the local economy. If municipal governments developed and articulated their policies with this perspective, they could go a long way in creating more targeted policies aimed at addressing some of the root causes of urban decline.

Putting these ideas into action isn’t a small task. Especially as falling revenues, demographic shifts, rising citizen demands, and new technologies continue to converge to create a complex environment for city leaders. While daunting, city governments can turn these challenges into an opportunity to seek higher performance; which can yield tremendous economic benefits to their citizens. 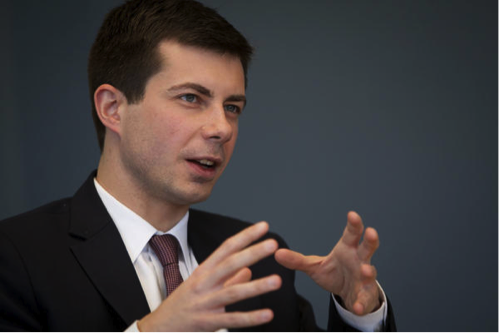 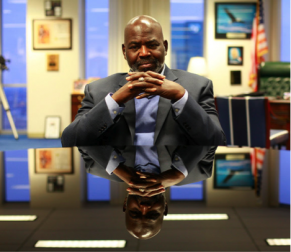 Across the country, there are already great models where city leaders are innovating to increase the economic opportunity of their cities. For example, Mayor Mike Bell of Toledo developed a successful public-private partnership with the local chamber of commerce to attract more than $6 million worth of foreign investment, a new metalworking plant, and an additional $200M commitment from Chinese investors to support local economic development efforts. “For little old Podunk, Ohio, it’s been pretty phenomenal what we’ve been able to do,” said Dean Monske, president and chief executive of the Toledo Regional Growth Partnership. In South Bend, Indiana, Mayor Pete Buttigieg worked with a local start-up, called EmNet, to became the first city in the world to migrate its sewer system to the cloud, saving them of $100M in future costs. For Mayor Buttigieg, his philosophy is “all about taking the value of data and shaping them into answers to help solve big problems.”

Through these examples it’s easy to see why now is the right time to develop a renewed commitment to encourage greater innovation in municipal government. Let’s hope American cities don’t get left behind.