21 Places of the Future: Where the Future of Work Will Happen Next

21 Places of the Future

Where the Future of Work Will Happen Next

On August 19, 2020, Meeting of the Minds convened a free, live webinar featuring Desmond Dickerson and Robert H. Brown of Cognizant Center for the Future of Work.

The Fourth Industrial Revolution was already reshaping global economics prior to COVID-19 and requiring new talents, skills and attitudes, as well as new ways of working and living in service of creating and innovating new businesses of the future. Like the assembly line a century ago, new technologies, especially, are already fueling the workforce of tomorrow in cities and regions all over the globe.

Building on the success of the 21 Jobs of the Future report series, Cognizant’s Center for the Future of Work has analyzed over 100 places around the world and identified 21 where the future will be emerging in a post-contagion world. 21 Places of the Future is an important study that will help guide policy makers, entrepreneurs, and ordinary workers to where their future lays – and provide advice and guidance on how to create it. While some of the places in the report are well-known to nearly everybody, some are less so, and some may come as a complete surprise to all but the most wired. This session will also debut a short, sneak preview of our forthcoming, companion documentary film, featuring the work of a diverse and talented cadre of young, up-and-coming cinematographers that helped tell the important stories that make their hometowns special places of the future. 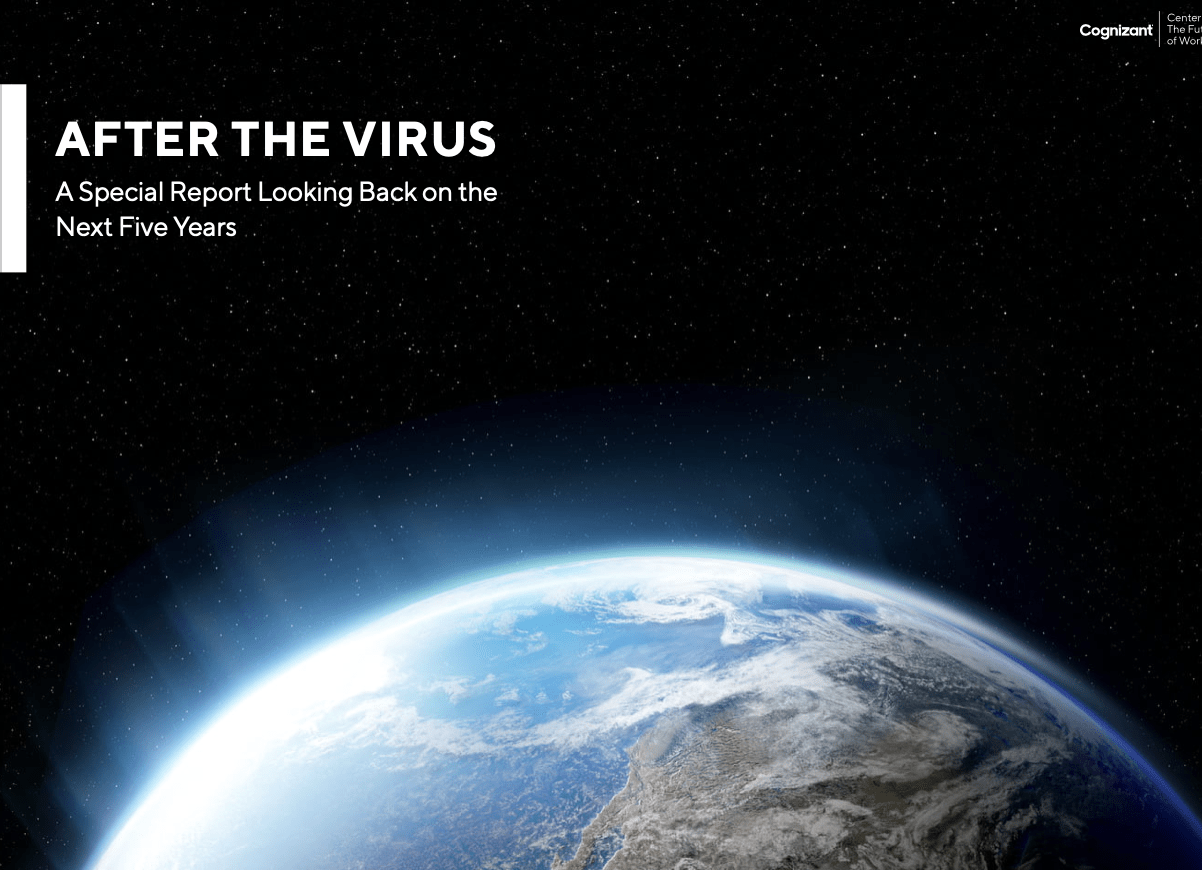 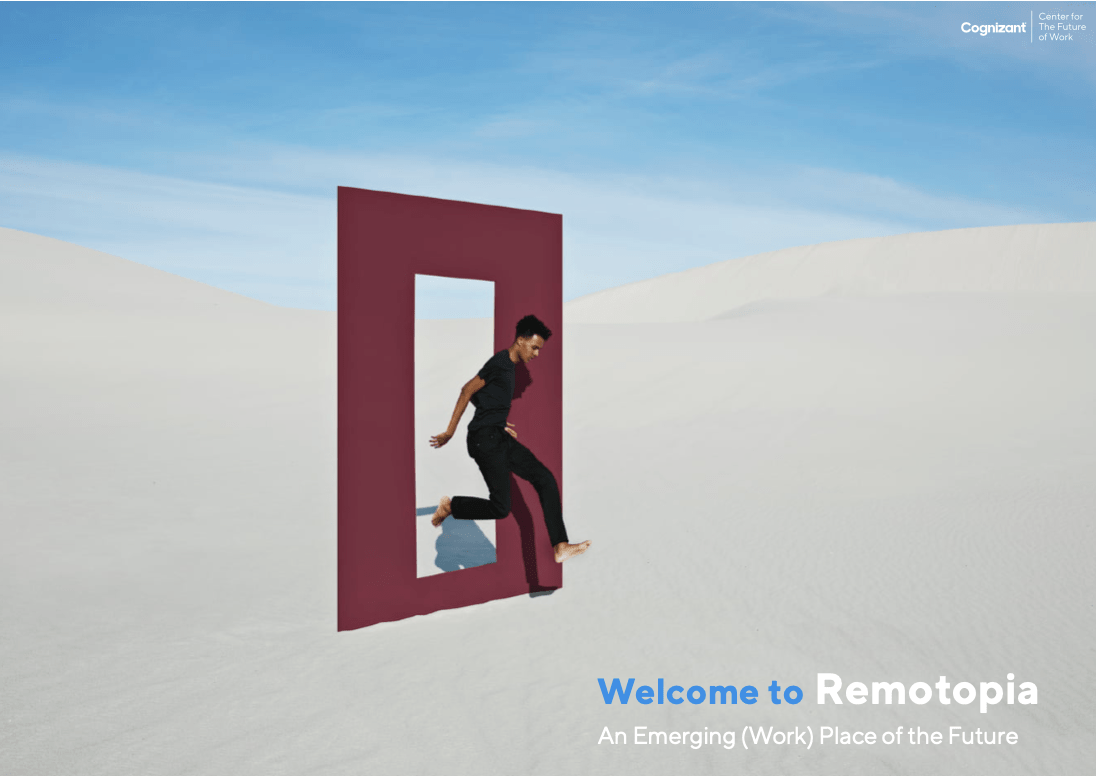 An Emerging (Work) Place of the Future
Download PDF 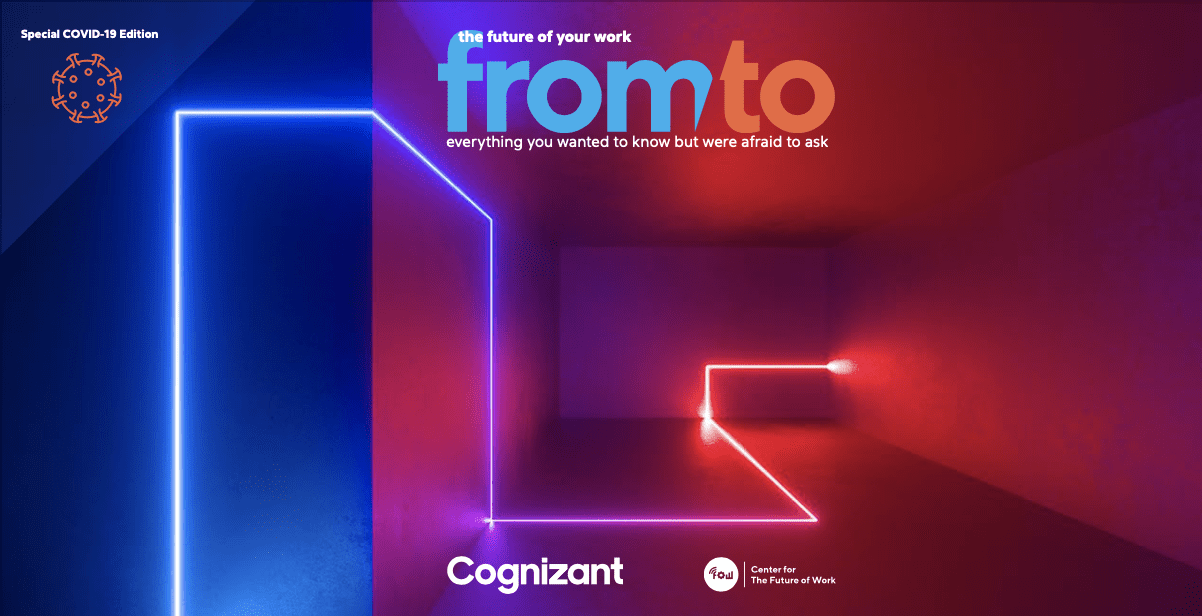 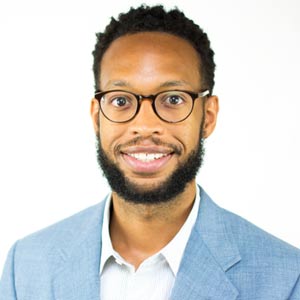 Manager, Cognizant Center for the Future of Work

Desmond Dickerson is a Manager in Cognizant’s Center for the Future of Work. Leveraging his experience in digital transformation, Desmond consults clients on optimizing digital strategies that prioritize user experience and engagement. His research with the CFoW focuses on the human impact of business decisions related to technology development and deployment.

Vice President, Cognizant Center for the Future of Work

Robert H. Brown joined Cognizant’s Center for the Future of Work in 2014. His research emphasis has been on the topics of robotics, automation, privacy and augmented reality and their impact on business processes. He is also the managing analyst for the quarterly Cognizant Jobs of the Future Index. His work has been regularly featured on Axios, Huffington Post, and Forbes.

He holds a BA in History from the University of California at Berkeley and, prior to his graduation, attended the London School of Economics as a Hansard Scholar. He resides in Marin County, California.