Everything You Always Wanted To Know About Training Millennials For Government Jobs, But Were Afraid To Ask

Ian Winbrock is a passionate advocate for local workforce development, work-based learning for young people and digital badging. He is the Executive Director of FutureReady, and manages all education and workforce collaborations with school districts, city governments and industry partners.

I’m 28, which means I’m dead center of the largest living generation in American history. I’m a millennial. Some of you reading this will be the parents of millennials, manage millennials or be millennials yourself. Last year, those of us born between 1980 and 2000 surpassed Generation X to become the largest share of the American workforce.

As our generation ages and continues to enter the workforce in greater numbers, we will be bringing our life experiences and quirks with us. Hiring managers, department heads and middle managers have to deal with us for the foreseeable future. We prefer technology-driven collaboration. We value and trust information coming from our contemporaries. We want to control our own projects and learning opportunities so that we can grow. We have an innate drive to do social good.

Simultaneously, the Silver Tsunami is starting to hit the shores of government sector employment. State, county and municipal governments of all sizes are experiencing a surge in the number of employees opting for retirement as the median age of the workforce rises. Every day, human resource professionals both in and out of government are looking for employees to fill thousands of full-time vacancies. I live in California, where 40% of state employees are currently eligible to retire, and only about 10% of the workforce is under age 30 even though that age group makes up about 25% of the overall state workforce.

How can cities bridge the workforce skills gap, ensuring the next generation of entry-level employees are competently trained to meet the growing demands of local government, while simultaneously catering to a unique generation poised to enter the labor force in greater numbers every year?

If you build it (a better internship), millennials will come 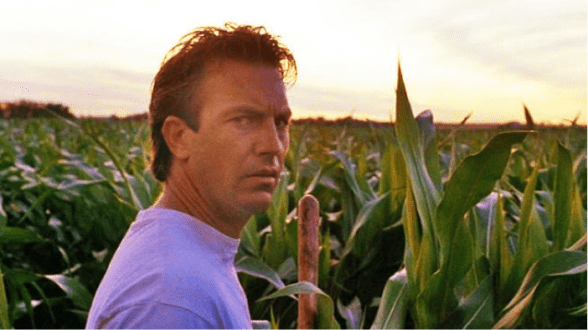 I manage FutureReady, a nonprofit in West Sacramento, CA, dedicated to improving the lives of young people through civic engagement, college, and career readiness, and providing best-in-class, work-based learning opportunities.

Work-based learning is a new name for an old concept. Job shadowing, worksite tours, industry-specific guest speakers, and informational interviews? That’s work-based learning. It’s the set of activities, inside and outside the classroom, that provides opportunities for young people to connect what they are learning in the classroom to the paid work they do outside of it.

The holy grail of work-based learning is internships — and not the old-school one that you had back in the day because of your uncle’s girlfriend’s boss at Intel needed someone to file punch cards over the summer. I’m talking about internships that allow young people to learn about the educational and training requirements for occupations within and across industries, while using the workplace for both learning and applying college- and career-readiness skills and knowledge.

With this in mind, the City of West Sacramento launched its summer internship program in 2015 called Strides Towards Entering Public Service, or STEPS, to provide a hiring on-ramp for young people in the city and address the wave of pending retirements by training the best-and-brightest local youth for entry-level careers in government. The City opened paid internship positions for 16 – 24-year-olds in every single department and division — and received more than 500 applications.

Individual divisions and whole departments were so surprised by the work ethic, professional demeanor, and output of their interns that they supported the continuation of the program in 2016. The City took feedback from both the interns and the participating departments and divisions. Interns from 2015 wanted to showcase their work, and managers wanted to better understand how to determine young workers’ capabilities.

So FutureReady partnered with the City of West Sacramento to gamify STEPS learning and make it social.

In early 2016, FutureReady, along with the City of West Sacramento, submitted a joint application to LRNG, a national initiative that is transforming how young people access and experience learning and the paths they can take to future success. LRNG uses digital badges as evidence of learning, which are earned through the completion of learning experiences, or XPs, and woven together into a cohesive narrative called a playlist.

Learners on the platform earn digital badges by showing and proving their learning with work products that demonstrate mastery of the concepts being taught. If their work product does not meet the criteria for the badge, the assessors can review assignments, provide feedback, and ask the learner to resubmit their work product. West Sacramento was selected to be a pilot city, and along with eleven other cities nationwide, LRNG West Sacramento is re-shaping the way young people learn and explore their cities.

This summer, the City of West Sacramento amplified and expanded the STEPS program from the previous year. This time, all of the projects and work activities for each department and division were articulated on the LRNG West Sacramento platform. Each of the interns were told if they completed two playlists — one playlist for their department or division and the other playlist for the STEPS program as a whole — they would earn preferential hiring treatment for the Next STEPS fall and spring internship program.

Through the LRNG platform, STEPS interns were motivated not only by the real-world impacts of their projects, but also by working toward personal achievement. Digital badges represented a shareable achievement that unlocked real opportunity: preferential treatment for another job and the possibility of long-term employment. This concept of gamification is nothing new, and it’s widely used in multinational corporations such as Nike, as well as online learning hubs like Khan Academy and Codeacademy.

Just as Pokémon Go — the best-selling mobile game in the United States — taught us that the thrill of digital achievements and competition like capturing Pokémon can make formerly sedentary gamers walk for miles, LRNG West Sacramento was motivating already exemplary young people to aspire to even more. STEPS interns completed their work tasks quicker and more completely and took greater pride in their work, knowing that at the end they would be able to showcase their work products to their peers and future employers. 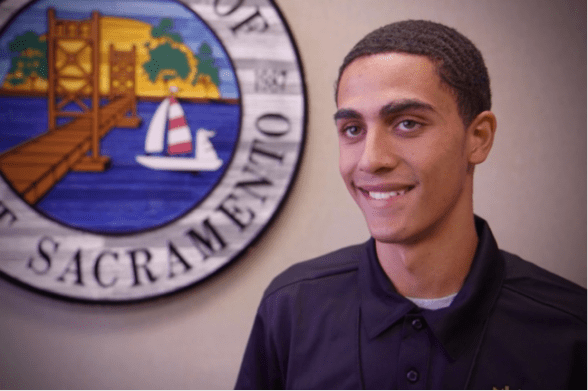 Putting it all into practice 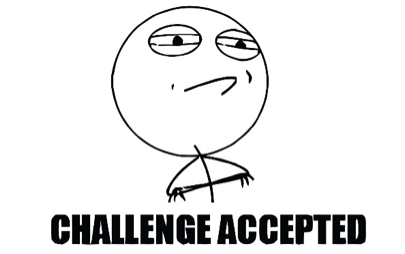 Millennials are often stereotyped as lazy, entitled, and coddled. Too often biases guide hiring practices and lead to uninformed choices, or worse yet, discrimination. There has been a cultural shift at City Hall this year. Our workforce is getting younger.

All departments and divisions, not just human resources, understand the value of interns. Where we would have hired an older, more seasoned professional, City Hall now considers if a paid internship will work instead. Since bringing on the current group of Next STEPS interns, we have hired two additional interns — not as part of the STEPS program, but because of it. The City has a new graphics design intern who creates branding for all City departments and a new community relations intern working on social media analytics.

I’ll leave you with Danny, a 19-year-old who after his experience at City Hall in the Economic Development and Housing Department decided to run in the November election for an open seat on the school board. In his own words, “Going into this internship, I didn’t know that I was actually going to file for school board, but during these strides towards entering public service I got to see more about how the City works, and I got inspired about what can I do to help my community and better it.” 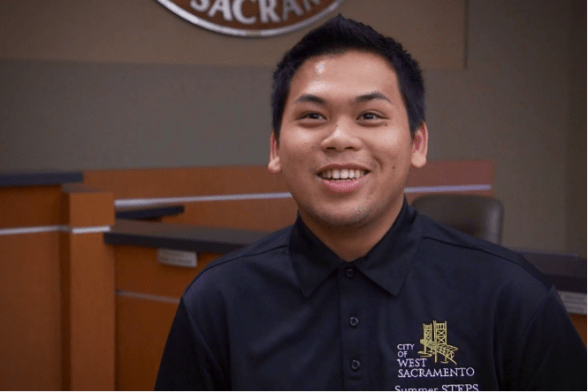 Challenge yourself to look at training and hiring millennials for government differently. See them not as pretentious kids who act like they know more than you, but as aspiring change makers in need of mentors. Don’t see them as liabilities that depend on social media and technology to express themselves, but as tech-savvy creatives who are eager to collaborate. We have so much in common with every generation that precedes us.