The VW Scandal Leads to a Path to Healthier Cities

Nick Nigro is the founder of Atlas Public Policy. Nick has over 15 years of experience managing projects of various disciplines, size, and scope. He is a nationally-known expert on alternative fuel vehicle financing, policy, and technology.

Over 112 million Americans still live in a county that does not meet the ozone standards under the Clean Air Act, a multi-decade long effort to reduce the harmful effects of air pollution on human health and the environment (see the map below). These populations, disproportionately low-income and communities of color, face a present risk from local pollution by diesel motor vehicles. As the transportation industry transitions to advanced low or no emission technology, these communities also face the future risk of being left behind. The Volkswagen Settlement, a $2.9 billion infusion into state coffers, is a rare opportunity to bring meaningful, lasting change to these communities by investing in transformative, zero emission technology. The good news is over 40 states have already made commitments in their state funding plans to accelerate this transition by allocating over $600 million in funding to the technology. 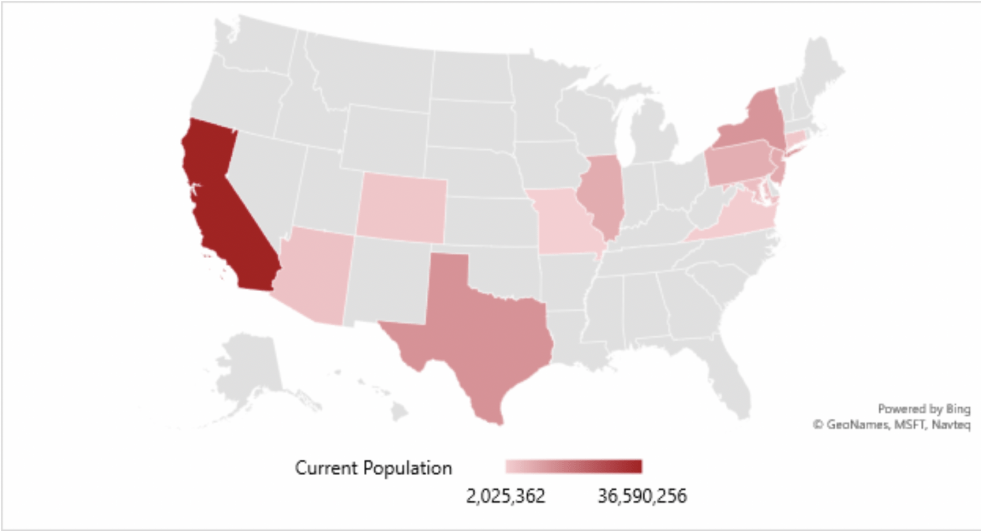 Origin of the Largest Environmental Settlement in U.S. History

The U.S. Environmental Protection Agency and the Federal Trade Commission filed a civil complaint against Volkswagen that claimed the automaker installed software in some of its diesel models that enabled emissions controls only when the vehicles were being tested. This software resulted in greater vehicle performance on the road, but also an average on-road emissions nine to 38 times the U.S. limit, which is equivalent to those of a tractor-trailer.

The complaint resulted in a settlement whereby Volkswagen agreed to spend $14.7 billion, a U.S. record for an environmental protection action. These funds are divided into three parts, see Figure 2.

Figure 2: Volkswagen’s was the largest environmental settlement in U.S. history.

The $2.9 billion placed in the environmental mitigation trust is funding for states and tribes to reduce mobile source pollutants, particularly harmful nitrogen oxides (NOx) emissions, a precursor to ozone, which can cause asthma and respiratory infections. Ozone pollution persists in disadvantaged communities, low-income zones that are often passed up when investment decisions are made to deploy new technologies. In addition, vehicle tailpipes are one of the major contributors to greenhouse gas emissions, the source of human-caused climate change.

Reducing tailpipe emissions helps to mitigate transportation’s impact on human health and climate change. With the $2.9 billion environmental mitigation trust, states have the chance to take on these two big challenges at the same time. The trust allows for states to use 15 percent of their allocated funds towards light-duty electric vehicle supply equipment (EV chargers) and provides no limits on funding for a variety of zero emission trucks, buses, and their associated charging infrastructure.

VW Funds are a Transformative Opportunity for Mobility

All 50 states and Puerto Rico are participating in this program and are currently in various stages of submitting their “mitigation plans” and distributing funds. Atlas Public Policy has been tracking their progress closely through our platform, the Atlas EV Hub, a free resource for public agencies to track market developments and related progress on transportation electrification.

States are making a point to concentrate their funds in communities that do not meet the Clean Air Act standards (referred to as nonattainment). These areas tend to have high-density populations and include major cities. Illinois, for example, has focused its initial funding opportunities in the Chicago Metropolitan nonattainment area, a collection of six counties and two townships. Texas has dedicated 81 percent of its funds to projects in five priority areas: Dallas-Fort Worth, EL Paso, San Antonio, Beaumont-Port Arthur, and Houston-Galveston-Brazoria, which represent 62.5 percent of the state’s population. Three of these regions are nonattainment areas, while additional counties in the San Antonio area have been included due to their proximity.

States are also taking advantage of the VW scandal to accelerate the transition to zero emission technology. As of November 2018, 41 of 46 states who released a draft or final mitigation plan are planning to invest over $265 million in light-duty EV chargers. In addition, 8 states have dedicated programs for zero emission trucks and buses, totaling over $370 million; California alone is planning to invest $290 million in zero emission technology for medium- and heavy-duty vehicles. 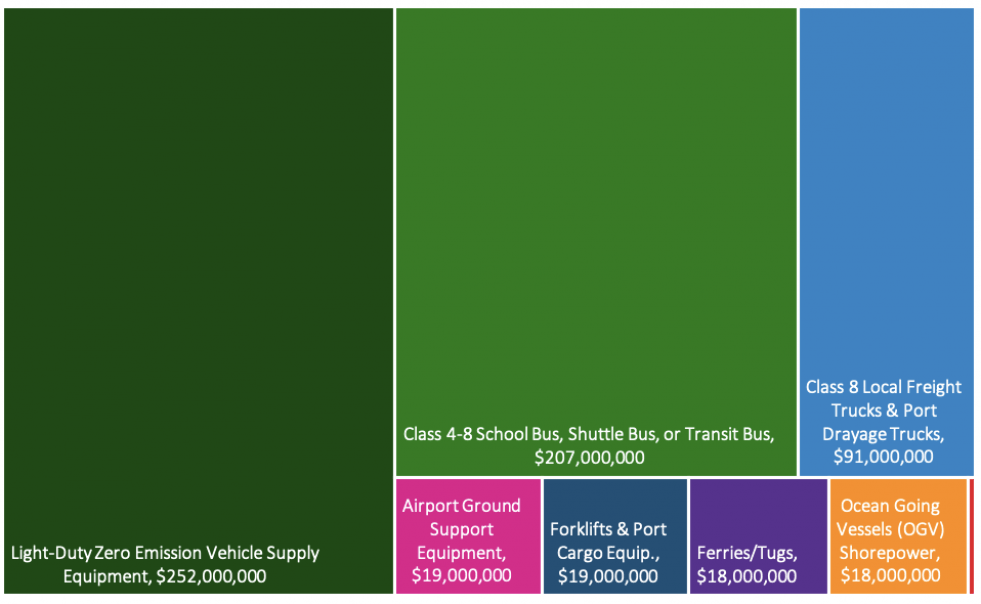 Below are some promising examples of states using their VW funds to invest in the future:

Going forward without leaving anyone behind

The VW settlement is injecting billions into new vehicle technology over the next decade to right a wrong. The portion of the settlement controlled by state governments totals nearly $3 billion and is an incredible opportunity to accelerate the transition to zero emission technology, mitigating transportation’s effects on human health and climate change. As states roll out their plans and begin to disperse funds, it’s critical that they do so with an eye towards a future where all communities benefit from this transformative technology.