Rethinking Coastal Property in an Era of Climate Change

by Jeffrey Peterson, Author of 'A New Coast'Dec 10, 2019Environment, Infrastructure

Jeffrey Peterson has 40 years of experience in environmental policy development and program management, particularly focused on water issues. Most recently he was Senior Advisor in the Environmental Protection Agency (EPA) Office of Water responsible for climate change policy. In that capacity he co-chaired the EPA Sea Level Rise Workgroup and was a member of the Federal Interagency Sea Level Rise Workgroup.

Just as memories of the pain and suffering of the 2008 housing crisis are finally fading, there are new concerns that widespread damage to coastal property due to future storms and rising sea levels pose a threat to homeowners, lenders, and the economy more generally.

Unfortunately, the lessons of 2008 seem to be washing away like sandcastles in a rising tide, and the country is not focused on minimizing coastal property losses and reducing the financial consequences.

Major coastal storms commonly kill hundreds of people and wreck homes, businesses, and communities, resulting in billions of dollars in damages. The three major storms in 2017 – Hurricanes Harvey, Irma, and Maria – generated some $265 billion in damages and over 3,000 deaths. In 2018, Hurricanes Michael and Florence caused $50 billion in damages and over 100 deaths. Scientists predict that, as the climate warms, coastal storms will become more intense.

A warmer climate is melting glaciers and ice sheets and accelerating the rate of sea level rise. Global sea level is likely to rise between 2 and 4 feet by 2100 and continue rising for centuries after that. These higher sea levels will inundate wide coastal areas, as well as drive future storms farther inland, expanding risks to life and property.

Sean Becketti, the chief economist for Freddie Mac, the government-backed mortgage agency, reviewed estimates of homes at risk of sea level rise and concluded, “rising sea levels and spreading flood plains nonetheless appear likely to destroy billions of dollars in property and to displace millions of people. The economic losses and social disruption may happen gradually, but they are likely to be greater in total than those experienced in the housing crisis and Great Recession.”

The value of these homes lost to storms and rising seas by 2100 is estimated to exceed $3 trillion. The good news is that this loss might be reduced to under $1 trillion based on successful and timely adaptation actions. The bad news is that this estimate does not account for population growth right along the coast, which is now projected to roughly double by 2060.

Today, coastal property is still thought of as a sound investment. But there is growing evidence that prices are shifting downward, especially prices paid by the best informed, institutional investors. Homeowners face the hard choice of selling a well-loved home or waiting to sell just before an elusive tipping point occurs and home values in the area drop dramatically. For people whose home is the principal financial asset, misjudging this market could be financially devastating. About 20 percent of homeowners in risky coastal areas are low income, and they are more likely to be financially tied to property in a risky place.

Yet another dimension of the problem is that future declines in coastal property value will reduce local property tax revenues at a time when coastal communities need funds to respond to more severe storms and rising seas. Still another consideration is that mortgages for these properties are not commonly flagged as risky and are resold as mortgage backed securities to a wide range of investors.

The country has provided hundreds of billions of dollars to recover from recent coastal storms but done little to rethink the existing policies and programs that contribute to coastal property losses, or to define new measures that account for the new realities of more damaging storms and rising sea levels. 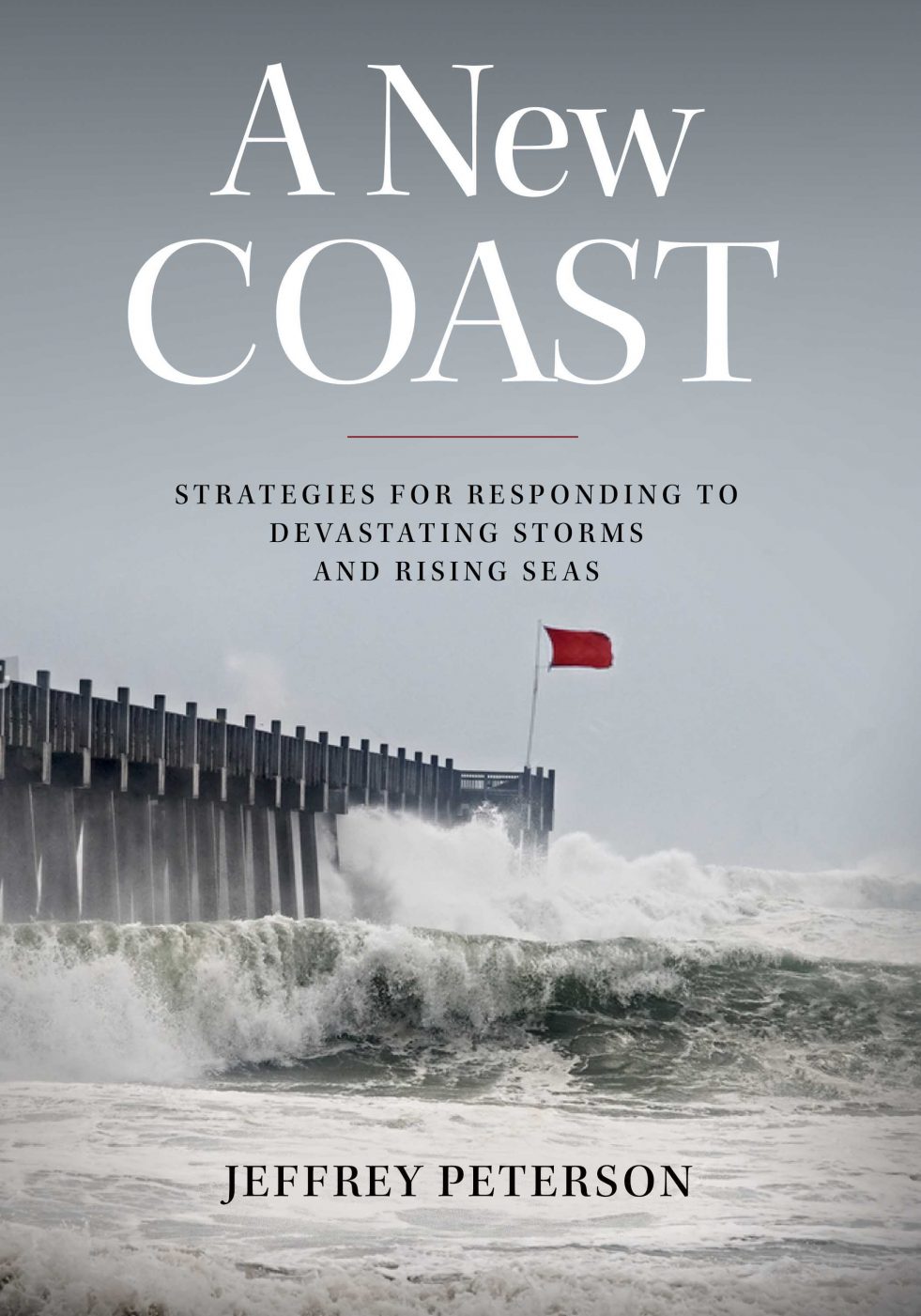 A key first step toward smarter policies is to improve disclosure of risk associated with coastal properties. This will require better mapping of areas at risk of both storms and rising seas. National standards are needed for disclosure of coastal flood risk prior to sale. Lenders and supporting agencies need to evaluate and disclose coastal flood risk.

The National Flood Insurance Program effectively encourages people to move to or stay in coastal places that are risky. In addition, claims under coastal flood insurance policies exceed premiums resulting in a shortfall of $1.4 billion a year. With its growing understanding of the risks posed by more damaging storms and rising seas, the federal government should stop providing insurance for new development in risky coastal places and gradually phase out insurance for existing property in risky places over thirty years.

In addition to not offering flood insurance for new development in risky coastal areas, governments need to limit new building in these areas to uses that are essential or otherwise adapted to the risks of the site. For example, a national permit program should define when development in these risky areas is appropriate. Where new development is approved, the developer should be required to post a bond to pay for eventual removal of the structure when it is abandoned to rising seas.

Finally, millions of people will be financially locked into homes and other property in risky coastal areas. They need an option to gradually move to safer ground without suffering devastating financial losses that could ripple through the economy. The federal government is best equipped to provide this financial assistance. For example, the federal government could buy risky property well ahead of rising sea levels. Current owners could remain in their homes, paying rent, but not flood insurance premiums, until the property becomes unsafe. The federal government would pay local property taxes.

Of course, better managing coastal property is just one part of the bigger job of preparing for more severe storms and rising seas. The federal government also needs to provide funding to states and communities to plan for coastal flooding and implement response strategies. Federal agencies need to work with states and others to protect critical infrastructure, including military, transportation, and water assets. New efforts are also needed to help coastal ecosystems, including beaches and wetlands, shift inland in response to storms and higher sea levels. Taken together, these steps can help improve the stability of the coastal property financial system and better prepare the country for more severe coastal storms and rising seas.