Douglas Blonsky is the President & CEO of the Central Park Conservancy and the Central Park Administrator. He has been with the Conservancy since 1985 and now oversees a staff of more than 350 and over 3,000 volunteers. Mr. Blonsky has been directly responsible for the effective management of nearly $1 billion of restoration projects, including many that have received prestigious design awards.

When people think about urban parks, New York City’s Central Park often comes to mind. Regardless of age and life experiences, most people have heard something about Central Park: that it’s a destination they should visit some day; that it used to be derelict; that it is now a beautiful oasis in the middle of the largest city in the United States.

Hopefully they’ve also heard of the role of the Central Park Conservancy. In 1980, in the midst of a major fiscal crisis, the Conservancy was formed to bring consistent management and private dollars to the public park. The partnership that was formed with the City of New York through its Department of Parks and Recreation was groundbreaking, and the first example of a public-private park partnership (or P4, as we like to call it).

The Central Park Conservancy was instrumental in saving Central Park. In fact, our P4 model has been emulated in hundreds of other parks ― showing that our restoration and management successes are replicable and scalable by other urban park professionals caring for green spaces around the country and beyond.

How did we do it?

Given Central Park’s and the Conservancy’s history, we receive a lot of questions from other park groups. In 2016 alone we responded to 200 requests for advice and assistance from 115 parks in the United States, as well as 25 parks abroad.

The list of questions we receive is endless. How do we keep our lawns lush and green while welcoming over 42 million pairs of human feet (plus hundreds of thousands of dog paws) visiting Central Park every year? How are we able to open ballfields for play soon after a rain event? How do we honor the Park’s original design intent while planning restorations for current and future needs? How do we measure our success? How do we raise private funds for a public park? How do we engage visitors? How do we manage volunteers?

The detailed answers involve turfgrass science and soils engineering, circulation studies and user surveys, funding and communications tactics, and archival research, among other things. More important, they require knowing the context: Who’s asking? What’s their role/relationship to the park and/or city in which it’s located? In what type of political, funding, and physical environment is the park situated? Is the question focused on a particular landscape, like lawns or woodlands or water bodies, or is it broad based to include the entire park? Is the question related to management of the public agency or private organization entrusted with its care? Are there resources already allocated for taking care of the park, or is identifying and garnering these resources the task at hand?

Of course, nobody knows another park’s context like the people taking care of it. In our continued care of Central Park we are happy to share our management practices, but always emphasize that what’s replicable is the approach ― not necessarily our tactics.

How does our experience translate?

We acknowledge that Central Park’s context is unique. It is a cultural landscape and designated historic landmark. Its 843 acres of democratic space span several of the highest-population-density and real-estate-value neighborhoods in the country. People use Central Park for everything from birthday parties and family picnics to landscape-scale art installations and major concerts ― although 70% of visits are for quiet contemplation and to connect with nature.

The Central Park Conservancy’s context is also unique. Despite being “the” case study for public-private park partnerships, a vast array of P4 models exist; ours is just one, albeit the first. Being the first private group to manage a public park came with a host of challenges: New York City’s fiscal crisis; disinvestment in parks and other urban infrastructure services; the Park’s decline to its worst shape ever in the 1970s; graffiti, trash, broken glass, bare soil, crime, abuse, and other negative use; a period of no accountability. We learned from our failures and overcame a variety of challenges before we reached “success.” And we’re still learning today.

So when asked, “How do you do it? How do you keep Central Park so beautiful and inviting?” the scalable and replicable answer that we give to everybody is a 3-step framework: Restore, manage, and engage. From day one of the Central Park Conservancy, our logic model has been built on the belief and experience that if we restored Central Park, managed it, and engaged the public in its use and care, it would become (and remain) a vital part of New York City life. It worked here, and we’re confident it can help parks everywhere. 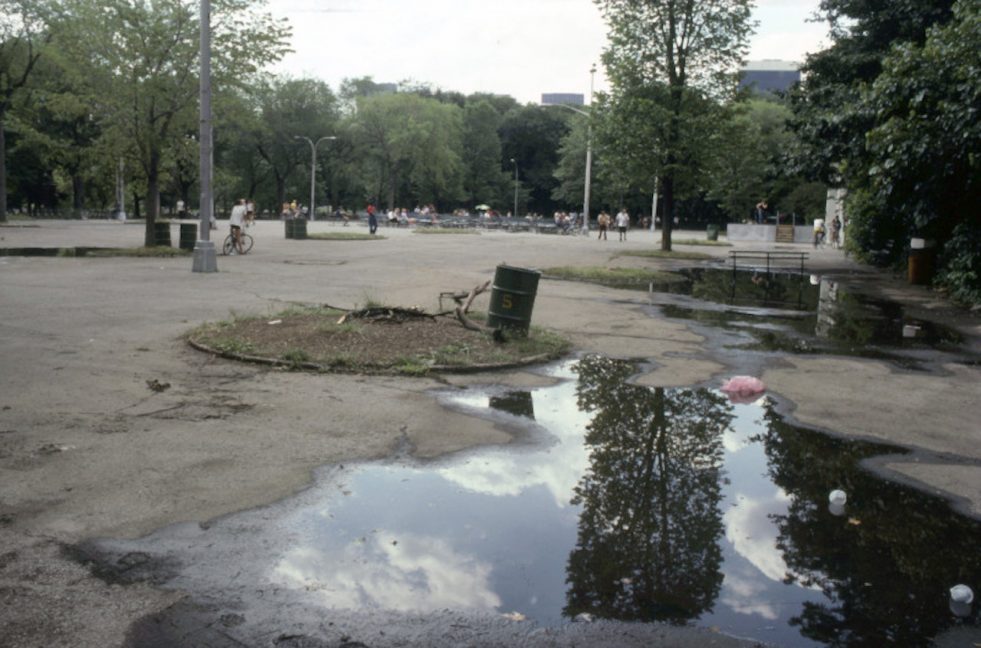 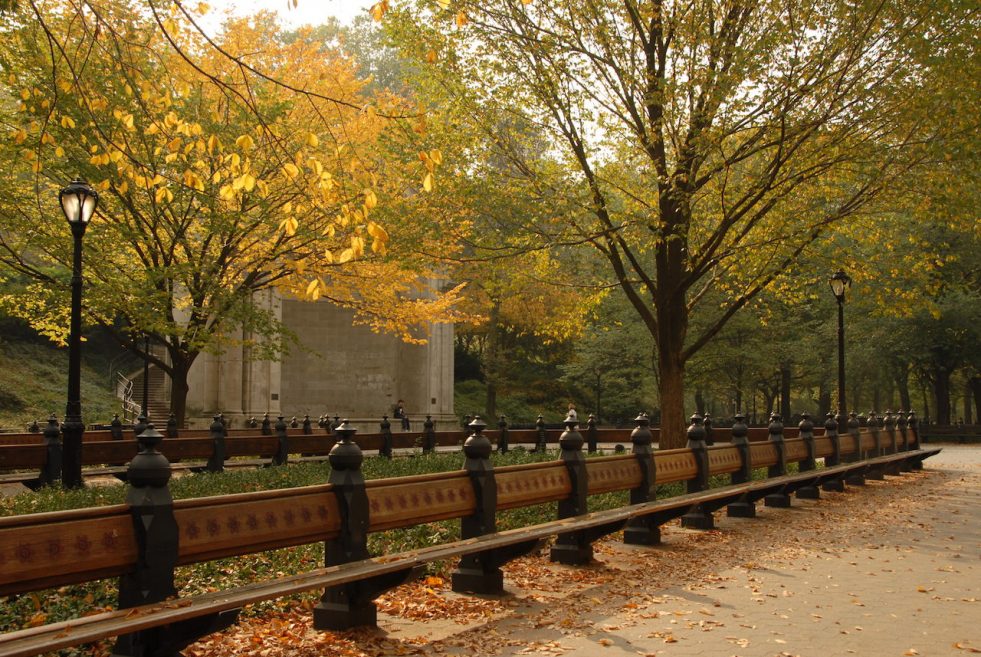 Start small, choosing projects that don’t cost a lot but will make a large visible impact. Visibility is key to gaining public confidence. Our first projects were focused on safety and cleanliness ― lights, benches, and zero-tolerance for graffiti and litter ― before moving on to larger restorations. 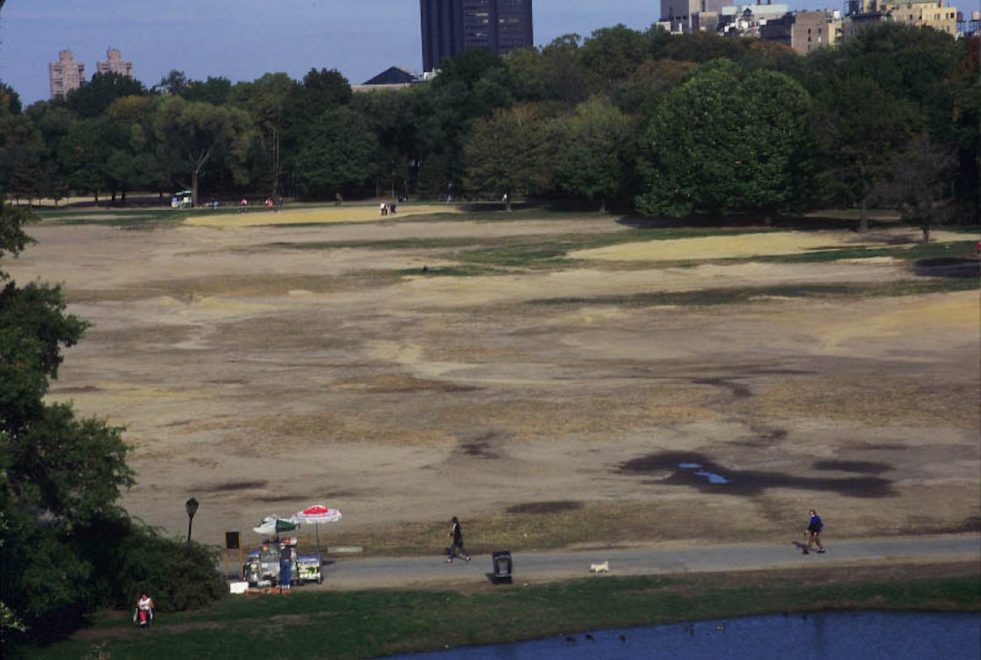 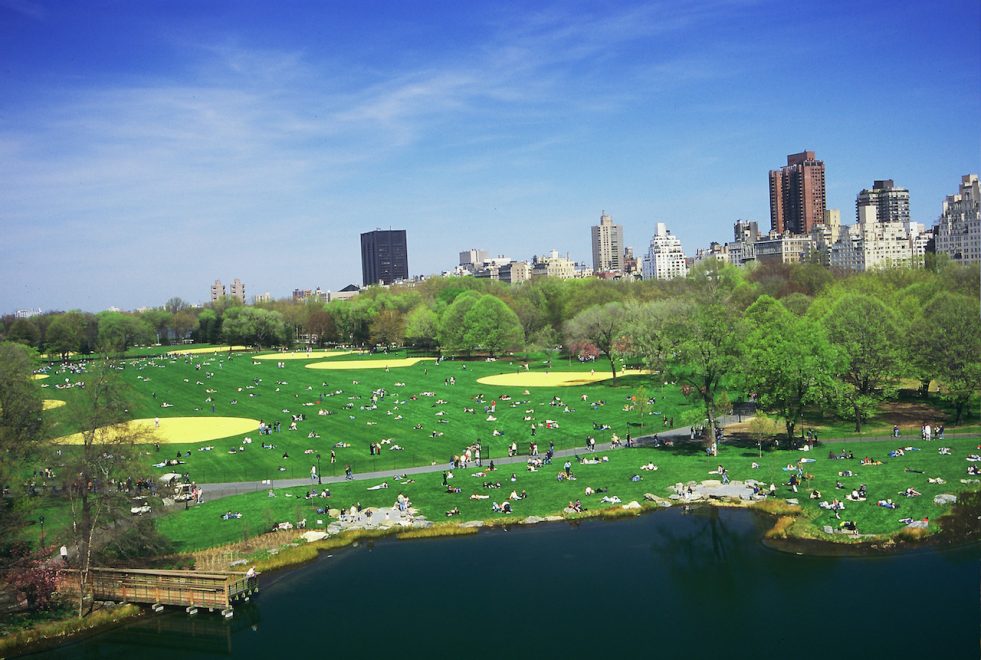 We knew that if we didn’t maintain the restored Park infrastructure and landscapes that our gains would be immediately lost. From the beginning we embraced the idea that capital restorations without consistent management were unsound investments. 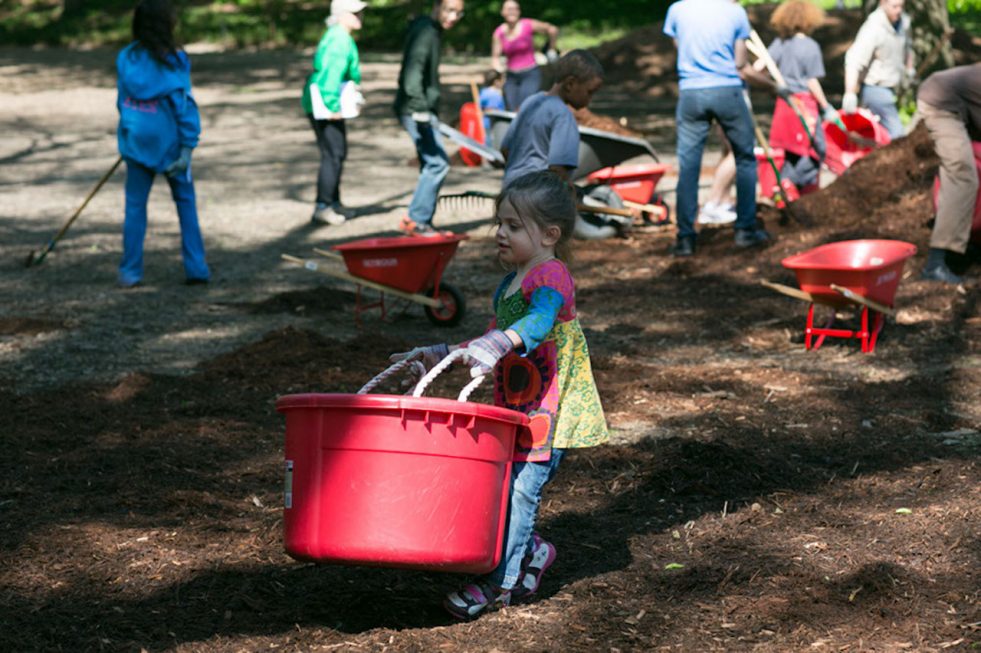 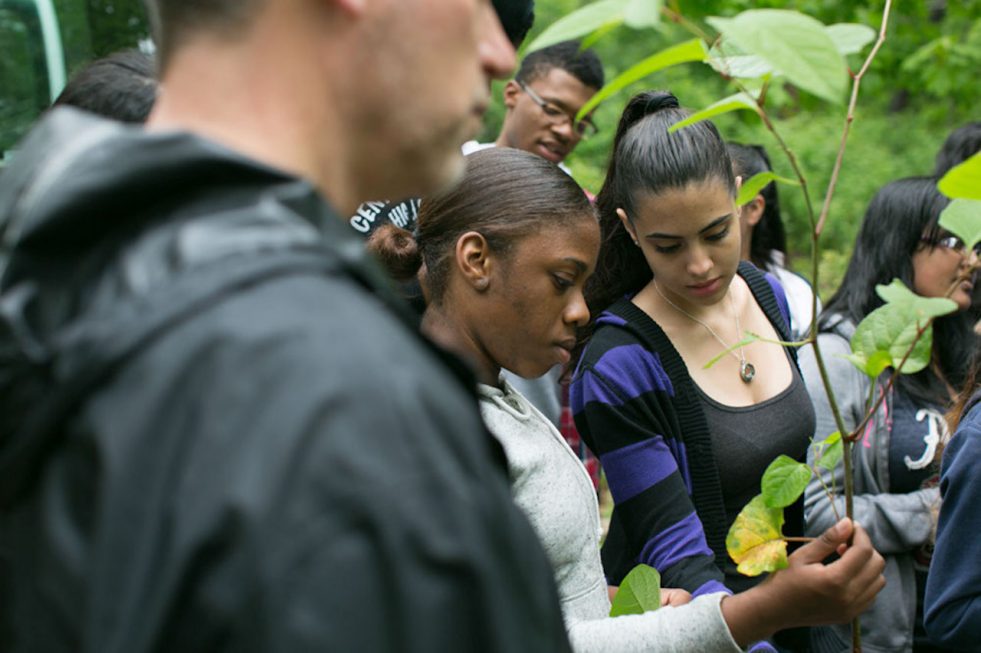 Once we achieved beautiful green space and had a plan to keep it that way, we invited people to enjoy it ― and help us. Public engagement takes many forms, but at the core it’s all about partnering with visitors to protect your park. Public engagement is stewardship.

Central Park’s renaissance didn’t happen overnight. There was a lot that needed to be done. We started with a huge vision, but implemented small, achievable projects ― leveraging volunteer support ― that accumulated public trust and engagement along the way.

The Central Park Conservancy’s work is built entirely on our goal to break the cycles of decline and restore that had plagued the Park since its opening in 1858. Our experience shows that if you fix up a park, take care of it, and program it, public trust and positive use will follow. It’s critically important to plan and design for the long-term. Ask yourself, “How can I ensure that my park will be beautiful and inviting 10, 20, and 50 years from now?”

In essence, long-range planning ― that contemplates the 3-step process of restore, manage, and engage ― is the most scalable and replicable park practice we can promote. Walk before you run, and take time to think about what your park will look like when you’re running. Managing our parks is like running a marathon, not a sprint. In light of increasing urban population size and density, we have no choice but to manage our parks for the current and future generations of park lovers and stewards.