The Next Great Mobility Sensor

Distracted driving killed more than 3,000 people in the U.S. in 2013. Every year, more than one million people die from auto-related incidents around the world. We’ve all heard the statistics, and they are frightening. In an era where vehicles are rapidly becoming autonomous, where your smartphone has more computing power than the devices behind the Apollo launch, it’s appalling that so many people are dying on our roads.  Our society does not accept plane crashes, or defective consumer products. Why do we accept thousands of people dying each year as they try to get to work, school, or social activities?

Simultaneously, our society has become mobile and connected. There are billions of smart phones and tablets in use around the globe. These devices connect us with our loved ones, information, and entertainment – in a way that would have been inconceivable just a few years ago. It’s a terrible side-effect of these amazing machines that they are killers on the road. The distraction caused by mobile devices has even endangered pedestrians, who are not always as alert as they may be otherwise.

But what if it didn’t have to be that way? What if smartphones could become safety platforms?  What if they could provide us the data we need to plan safer cities? 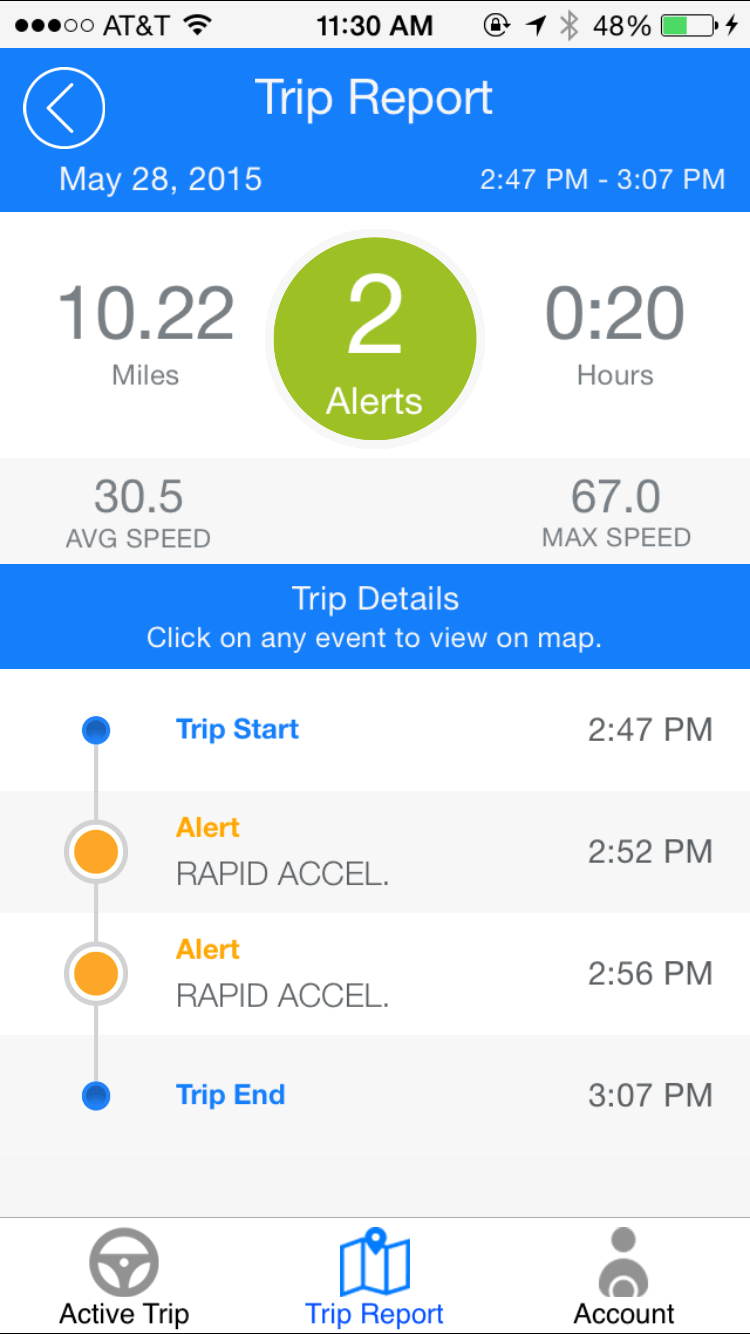 At Driversiti, we believe the smartphone will transform how we move about our cities, respond to emergency incidents, and even plan our spaces to make them safer for everyone.  We think phones will be key nodes in the “internet of moving things” – keeping us all safer regardless of how we’re getting around. We’ve shown it’s possible and we are just getting started.

Smartphones already have dozens of sensors built into them, principally so that they can be used to play games, take videos, or respond to movement-based commands. (Think of shaking your phone to mean ‘undo’.) At Driversiti, our team of data scientists and physicists take these raw inputs and use them to make inferences about what’s happening around the phone.

With our technology, your phone can tell if you’re in a car, and then how that car is being driven. The phone instantly detects unsafe behaviors like hard braking, rapid acceleration, swerving and speeding – and can even generate audio alerts to coach drivers out of bad habits. What’s more, our technology enables the phone to differentiate between distracted driving and use of the phone by a passenger. And, most importantly, it immediately detects a crash – a patented capability that works for speeds as low as 25 miles per hour.

All of this happens in real time, with minimal battery and data usage – and without any input required from the driver. As soon as our app is downloaded, or our SDK is incorporated into another mobile app, the Driversiti platform operates in the background, awakening only when needed to gather safety data.

It’s easy to think of the most immediate implications of this, which is what we’re exploring currently. Innovative fleets like SuperShuttle currently use our technology to turn their drivers’ mobile devices into safety devices, at a very low cost. We help fleets understand who the safest drivers are, and implement real-time coaching for those who might need it. All of the data we gather is stored in our cloud analysis platform, enabling fleet managers to see trends in dangerous driving across their entire fleet. Armed with that knowledge, our customers can guide the entire fleet to address specific problems, like stretches of highway where speeding is unfortunately very common. 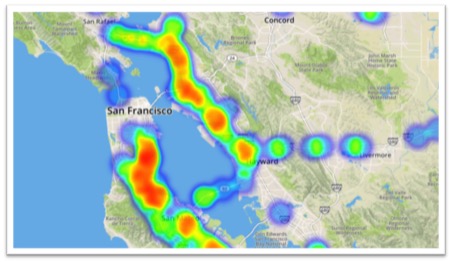 Instances of speeding around San Francisco

Looking at the heatmap above will give you an idea of where we’re headed next. The information we generate from individual phones, in aggregate, starts to say a lot about how a city moves. What are the intersections where people drive dangerously? We can tell where people are slamming on their brakes most often. What stretches of highway, or city streets, are encouraging people to travel dangerously fast? We can evaluate that as well. It’s incredibly useful information for city planners, collected in real time. And it doesn’t require expensive sensors to be deployed onto on-ramps, streets, or roadways.

Transit planners require lots of data to make sure their systems are functioning well, and it presents a particular challenge. Ultimately, transit is about moving people, not vehicles. It’s quite difficult to understand exactly when and where people get on and off buses. Clipboard-carrying passenger counters are still a familiar sight in some transit facilities.  Smartphones that know when passengers board and disembark from a train, streetcar, or bus solve the problem. Without any additional investment, smartphones can tell planners all they need to know about how cities are moving around.

We are actively partnering with “smart” cities and companies to make it a reality. So, get in touch if you’re looking to transform mobile phones into mobility sensors, to make driving safer and even plan safer cities. We’d love to help make it happen. 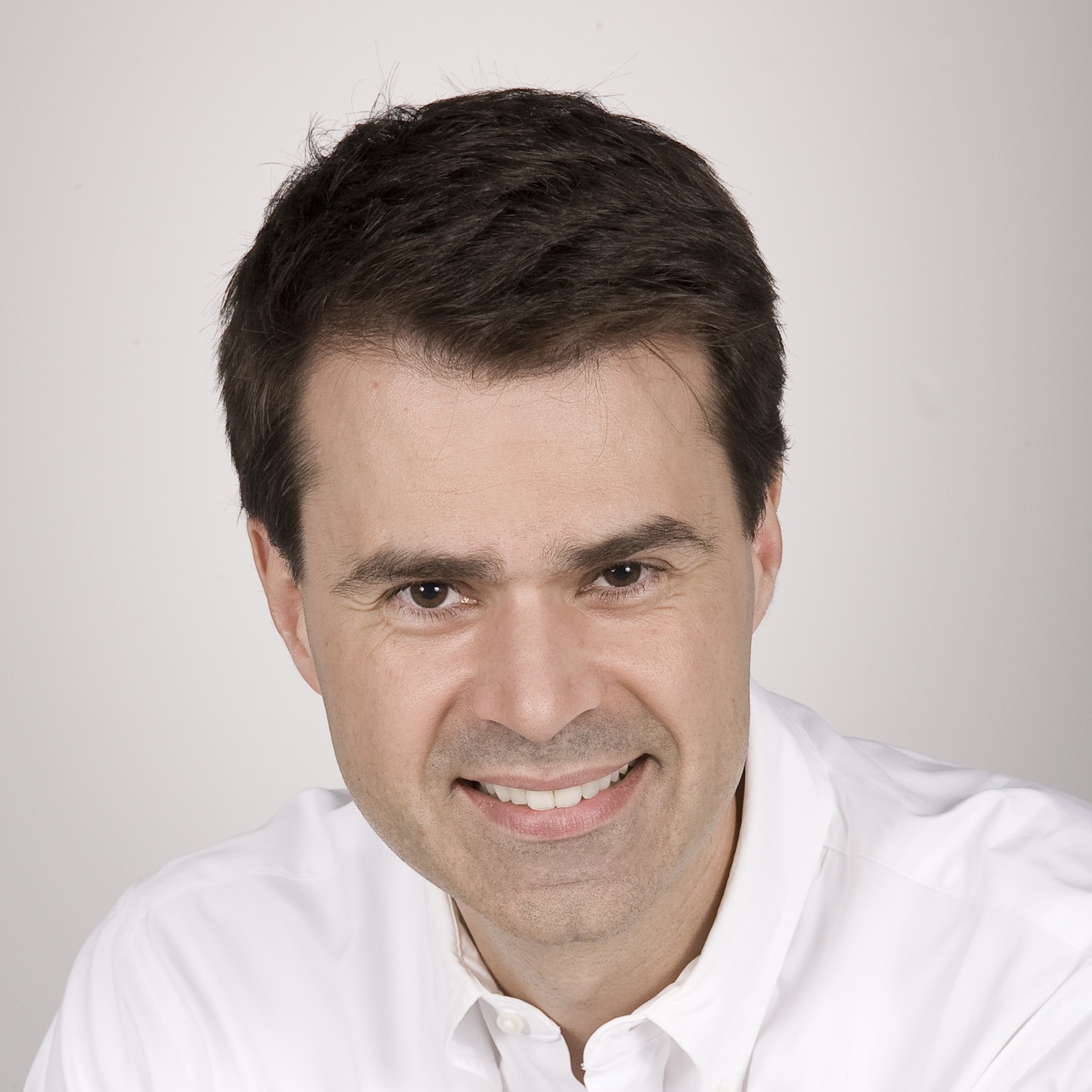 Sascha Simon is Founder & CEO of Driversiti. Before founding Driversiti, he was Director of Advanced Product Planning at Mercedes Benz USA, where he built the mbrace connected car system and brought the first production hydrogen fuel cell car to market. Prior to Mercedes, Sascha held several leadership positions at EADS, where he laid the groundwork for the Galileo European Satellite Navigation System. 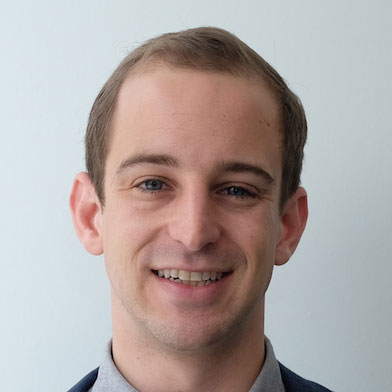 Dan Winston is Vice President of Business at Driversiti. Before joining Driversiti, he was cofounder of Split, an on-demand shared-ride start-up in Washington, DC. At Transdev North America, he managed the launch of transit operations in NY and DC, and led strategic business development initiatives.