From Local to Global: Food Security for Urban Centers

This past July, I was in a Top’s Market in Chaing Rai, Thailand, purchasing groceries for the week, when I came across Driscroll’s organic strawberries from California. Staring at the all-too-familiar packaging from my usual grocer in San Francisco, I experienced a mixed sensation of befuddlement and dread. 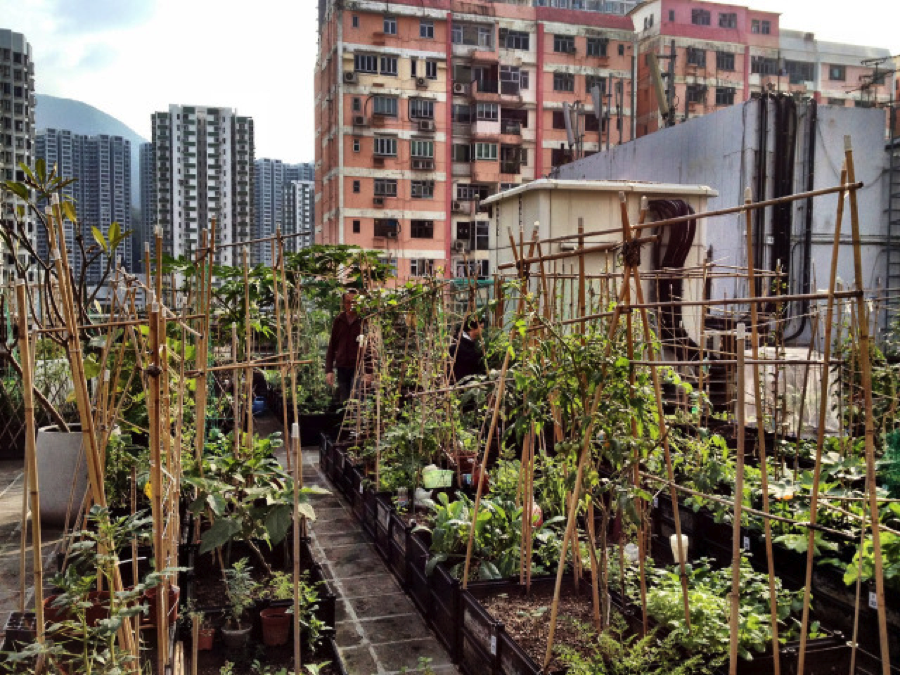 In the sustainability world, we hear a lot about the benefits of eating locally, urban agriculture, and creating local food sheds. Concurrent to the local food movement, there are powerful global trends occurring in food as well – the transport of organic food and soil across the world being just one of them. The key parallel between the local movement and the global movement is the attempt to secure a food supply for a growing population.

China, the US, the UK, and the United Arab Emirates are currently the largest purchasers of foreign land in what is being called Land Grabbing, or purchasing land in other countries for agricultural use. Land Grabbing began as a response to 2007-2008 spikes in food prices. The purpose of Land Grabbing is to secure food sources for growing populations, guarantee a water supply for agriculture, and diversify a country’s source of food.

A study released by the Proceedings of the National Academy of Sciences (PNAS) shows that an area of land the size of Germany and France combined have been purchased by foreign investors. As of November 2012, 17% of the Philippines and 19% of Uruguay have been grabbed. The graph below shows the flows of documented land grabbing. 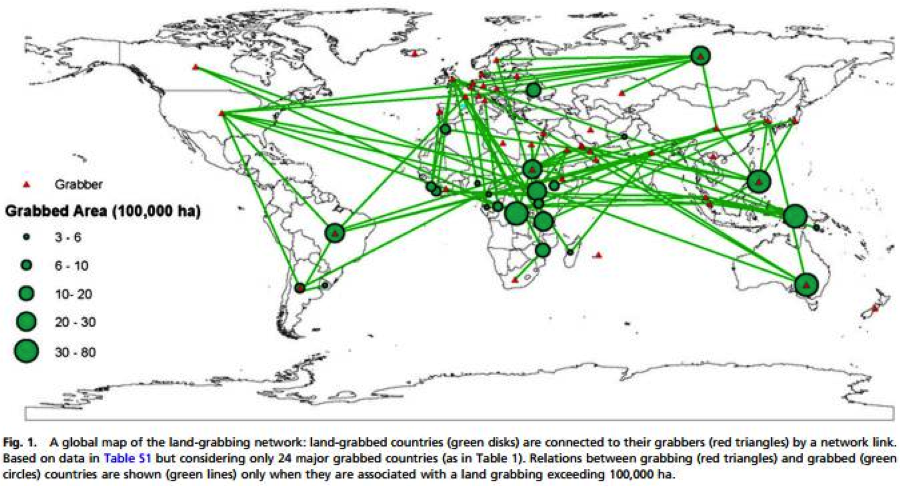 In response to this large-scale exchange of land rights, organizations such as the World Bank are pushing for regulation and transparency in land deals. Other organizations, like the International Peasant’s Movement, La Via Campesina, are calling for the stopping and reversing of land grabbing.

At its core, land grabbing is portrayed as a desire to own the means of food production, a sentiment shared by food activist and rooftop gardener Pui Kwan in Hong Kong, “That’s the whole idea behind it…food security and food safety,” she says in a discussion with a Hong Kong Blogger, “…the only person responsible for your wellbeing is you…why not grow your own food?”

On the opposite end of the spectrum of land grabbing is the idea of localizing and democratizing agriculture through urban farming. As the percentage of urban poor increases (25% in 1988 to 50% in 2000, according to the World Bank) and food prices rise, urban agriculture is a way to secure a food supply for the urban poor. While small-scale operations may not appear to make much of a dent in the localization of food, surprisingly large percentages are being produced in urban areas worldwide. The RUAF Foundation provides the following data:

In the United States, the urban agriculture movement has taken root, addressing issues of food deserts and poor nutrition. I recently had the opportunity to volunteer at one of Phat Beets urban gardens in Oakland, CA, pulling weeds out of their raspberry bushes and laying down mulch. Phat Beets has an incredible partnership with the Children’s Hospital of Oakland, allowing doctors to prescribe fresh, locally grown fruits and vegetables to children with diet-related problems. 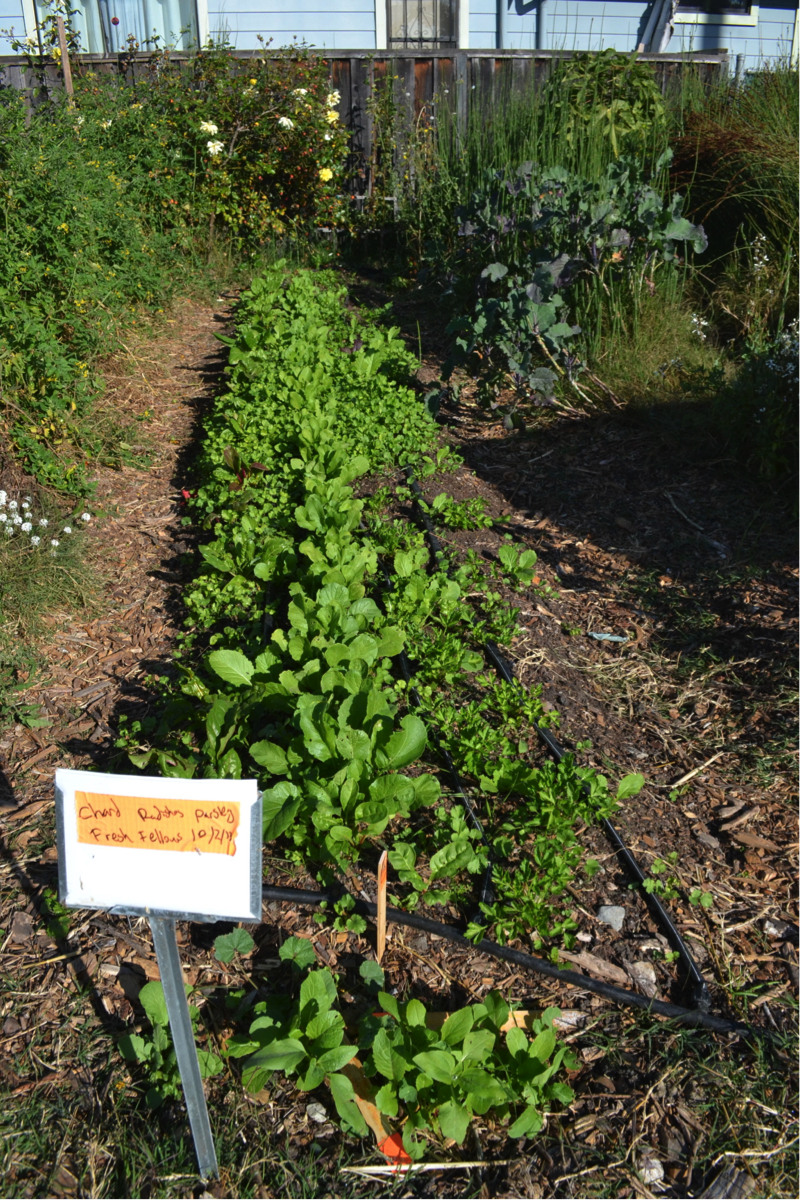 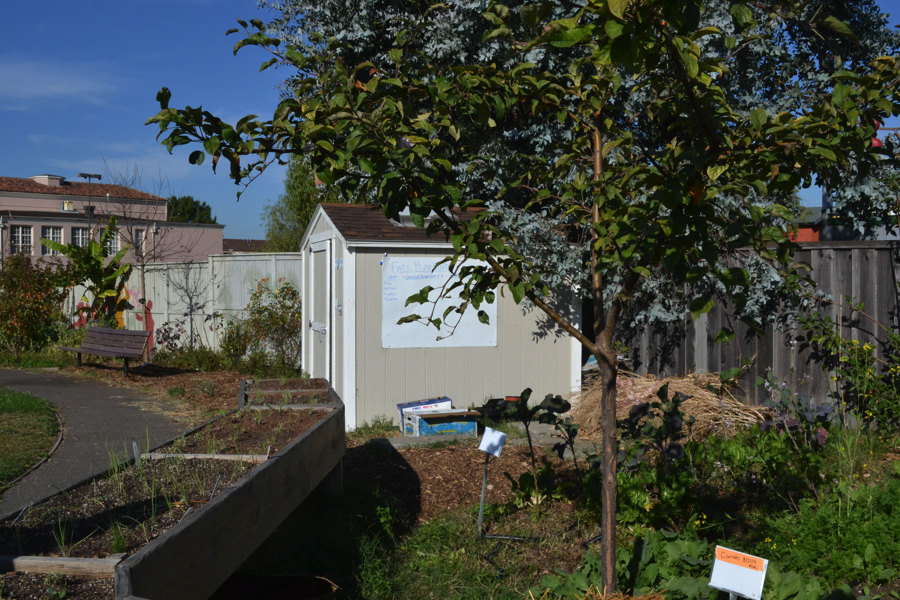 Phat Beets sells their produce from this and other urban gardens in Northern Oakland at farmers markets and through CSA boxes.  Phat Beets and many other urban agricultural organizations are working on a local level to solve issues of food security in urban areas.

As urban density continues to increase (the UN estimates 80% of the population will live in urban areas by 2050), countries, communities, and individuals are looking for ways to solve the issue of food security. What that solution looks like, whether it be grabbing up fertile land in other countries, or growing rooftop gardens, is ours to determine.