Laying the Groundwork for Urban Mobility and Social Connectivity

There are a few ways to think about connecting residents to economic opportunity. At the most literal level, this means providing city residents equitable access to economic centers, in other words providing public transportation. Thinking about how to improve upon this is difficult for local governments with constrained budgets. There is a tension between maintaining current infrastructure and investing in innovation for the future.

One innovative concept, which is a component of Smart Growth, is called Transit Oriented Development, or TOD.  The Victoria Transport Policy Institute (VTPI) provides a deep dive on how TOD maximizes access between residential and commercial centers. This accomplished by creating dense development around rail or bus lines and then decreasing density in concentric circles of .25 to .5 miles outwards, on a pedestrian scale. While having enough population density is usually a concern for investing in transit, TOD utilizes a diverse ridership base, including lower-income riders, students, seniors, and disabled populations. These riders use public transit more frequently and reduce the population density requirements for traditional public transit to be viable. This model of development is dependent on connecting a diverse demographic between home and the workplace. 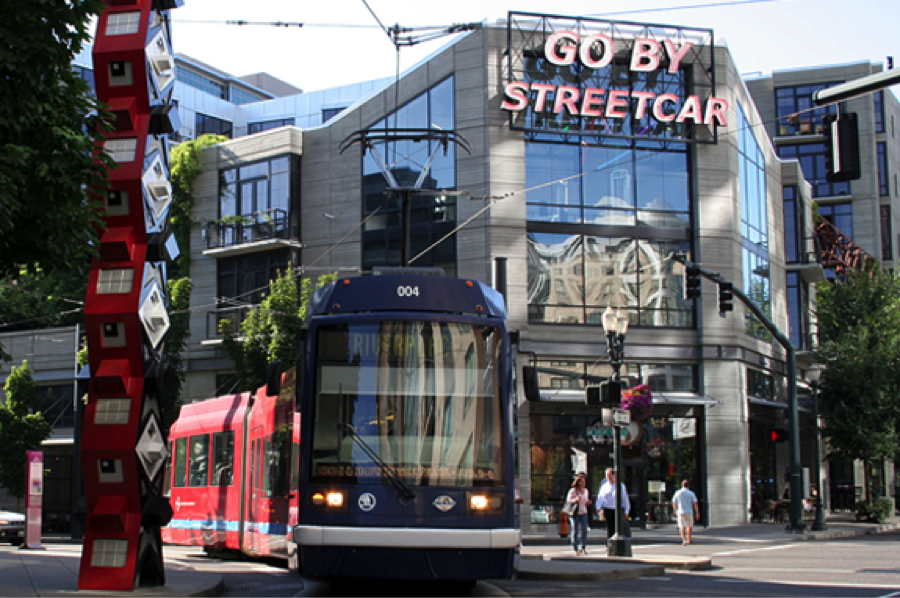 Additionally, transit-oriented development can stimulate economic growth. A great example of this is Portland Oregon’s light rail system, constructed in 2005, which applied TOD in the greater Portland area.  In a report published by TriMet, Portland’s public transit agency, the TOD model generated more than $8B of new development in areas around light rail stations. That development included 350 affordable housing units, creating a link between Portland’s low-income residents and the economic centers.

In a world where getting a job is all about who you know, the true question to providing job opportunities might be, how can cities better foster social connectivity between residents? Moving beyond transporting residents from home to office, there is the question of building more interconnected urban social networks. A few innovative Bay Area projects come to mind as models for building social connective tissue.

The Neighborhood Postcard Project was started in San Francisco in 2013 to change stereotypes of rough neighborhoods. The project “collects personal positive stories from residents in marginalized neighborhoods and sends them out to random people in the same city to change perception and build community.” Since its inception, the project has sent 334 personal positive stories, has been started in cities around the globe, and has created a toolkit for residents of any city to start their own Postcard Project. While it is difficult to quantify the impact this project has on creating economic opportunity, providing human connection between previously disparate neighborhoods changes perceptions of the people who reside in “bad” neighborhoods. 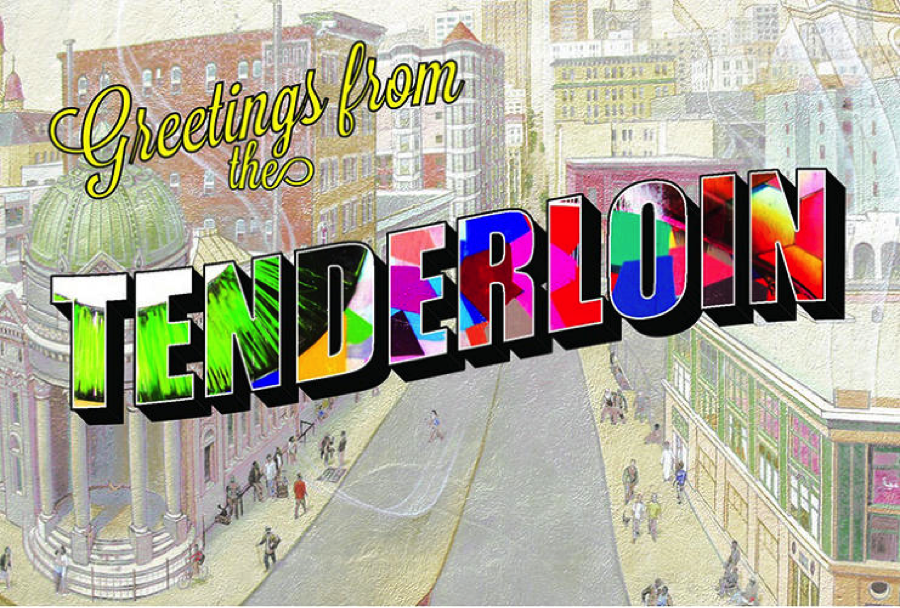 Another organization focused on fostering social connection in San Francisco is Soup SF, a reoccurring dinner in which attendees donate money for food, listen to presentations on positive community projects that need funding, and then vote on where they want their donation to go. It is a civic engagement opportunity that connects artists, social entrepreneurs, educators, and neighbors. Soup SF directly links residents who are trying to create community projects with the people who want to support them, using a simple peer-to-peer funding model.  Soup SF’s blog shares the stories of the people and organizations who received funding and the impact it has had on their lives. 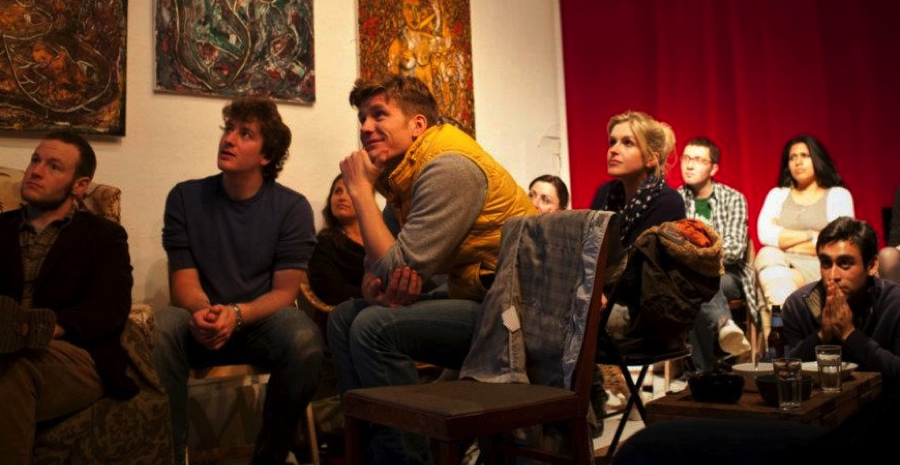 Connecting residents to economic opportunity must occur both on a transportation level and on a social network level.  City governments need to invest in proven methods of transit-oriented development that create more sustainable cities and connect residents to economic centers. At the same time, social connectivity within cities needs to be cultivated. While there are many innovative methods for strengthening a city’s social connective tissue, a few existing methods like the Neighborhood Postcard Project and Soup SF are easily replicable models to foster community and social connections.