The physical layout of a city determines social interaction. American cities have limited public space, aside from green patches of parks. This means city dwellers exist inside cars, in apartments, in work buildings, or bustling to and from these places, eyes down at our phones. The result of this urban infrastructure is a sense of isolation, even when surrounded by millions of other people.  The isolation creates a yearning for human connection: enter the buzzword “community” and the rise of tech startups that “build community.” (i.e. Meetup, Airbnb, Lyft, Yerdle, Shareable, Skillshare, Feastly, etc.)

The good news is that we are shaping technology to meet our human need for social interaction. The better news is that this trend is not just secluded to technology. In increasing numbers, projects around the country are popping up to turn unutilized urban space into something public, shared, and social. 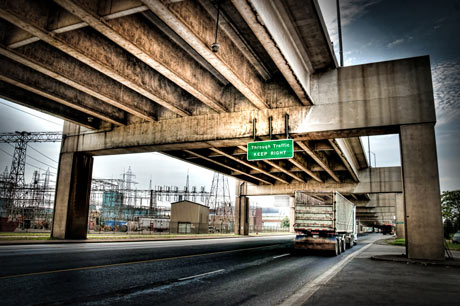 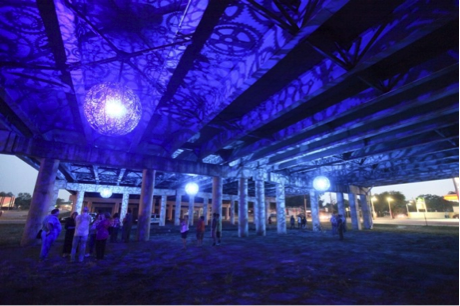 The designers constructed six large LED, color-changing chandeliers out of recycled bike parts and structural steel. Each light fixture casts detailed shadows on the underpass, transforming the underpass into a community space. 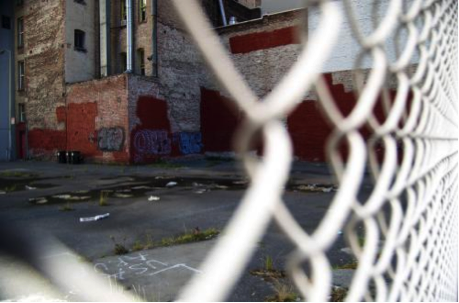 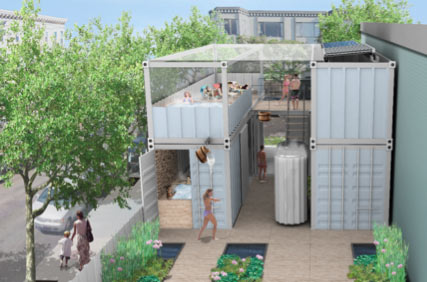 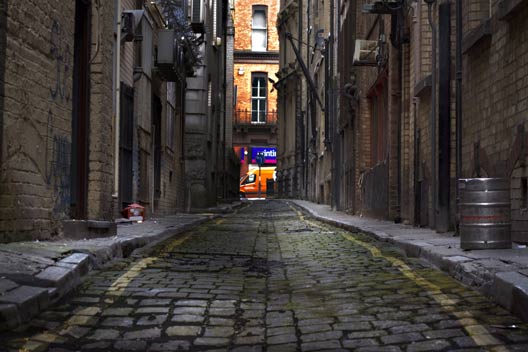 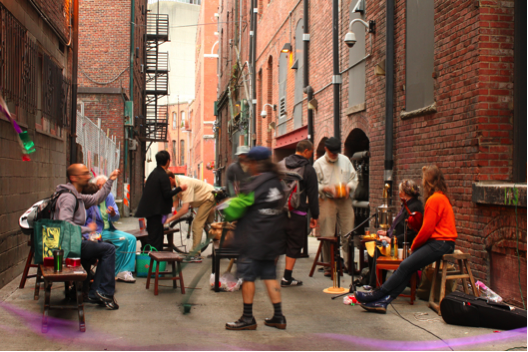 In 2009, the city of Seattle commissioned Copenhagen-based Gehl architects to conduct a study on how to create vibrant streets and public spaces. The study identified alleyways as under-utilized urban spaces that can be reimagined to create green walkways, host public events, and invigorate local businesses. The Alley Network Project began doing just that and has transformed 4 alleys in Seattle, featuring art walks, movie screenings, and creating alleyway communities. 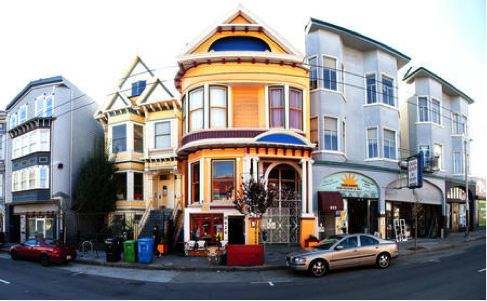 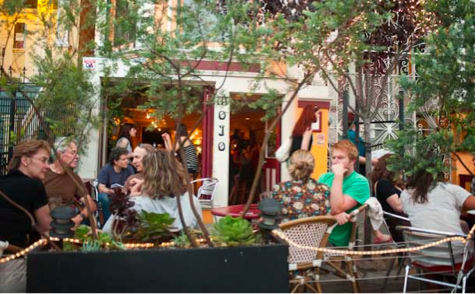 Converting parking spaces into platforms with public seating, San Francisco’s Parklet Program “provides a path for merchants, community organizations, business owners, and residents to take individual actions in the development and beautification of the City’s public.” Since 2010, 38 parklets have been installed throughout San Francisco. These parklets create public seating and landscaped pedestrian walkways where parking spots once stood.

The San Francisco Great Streets Project conducted a study on Divisidero Street before and two months after the parklet was installed. They found:

From the Divisidero study, we know that creating a public space creates more pedestrians, which means a decrease in crime, according to the US department of transportation. Local businesses flourish and there are stronger community ties. But these facts are just the quantifiable effects of something bigger that is happening with the reclaiming of public space – we change our relationship with our environment and our relationship with one another.  As Enrique Penalosa, the forward-thinking former Mayor of Bogota Columbia puts it,

Public spaces create a different type of society. A society where people of all income levels meet in public spaces is a more integrated, socially healthier one.

Reclaiming public space means making urban areas amenable to human interaction. It allows seemingly disparate individuals to find themselves in close enough proximity to converse, learn from one another, and create community. Participating in public space means giving ourselves permission to look up from our screens and connect with people of different generations or different backgrounds. It eases the isolation and anonymity inherent in urban areas. This isn’t about civic engagement or improving business, those are stories that can be used to support innovation. This movement to reclaim public space is about making our urban centers places for human connection.