Staten Island’s North Shore is changing at an incredible pace; yet how do we ensure that the creative and cultural sectors have a role in and are connected to this transformation? A 630-foot tall observation wheel will mark the Staten Island waterfront and tower above a 300,000-square foot shopping and entertainment complex serving millions of Staten Islanders and ferry riding visitors. New residential developments at the former Coast Guard and Homeport sites in St. George and Stapleton, respectively, will provide hundreds of mixed income and affordable units for many families. All of this new urban development already has become an economic engine for New York City’s least populated, and often forgotten, borough. 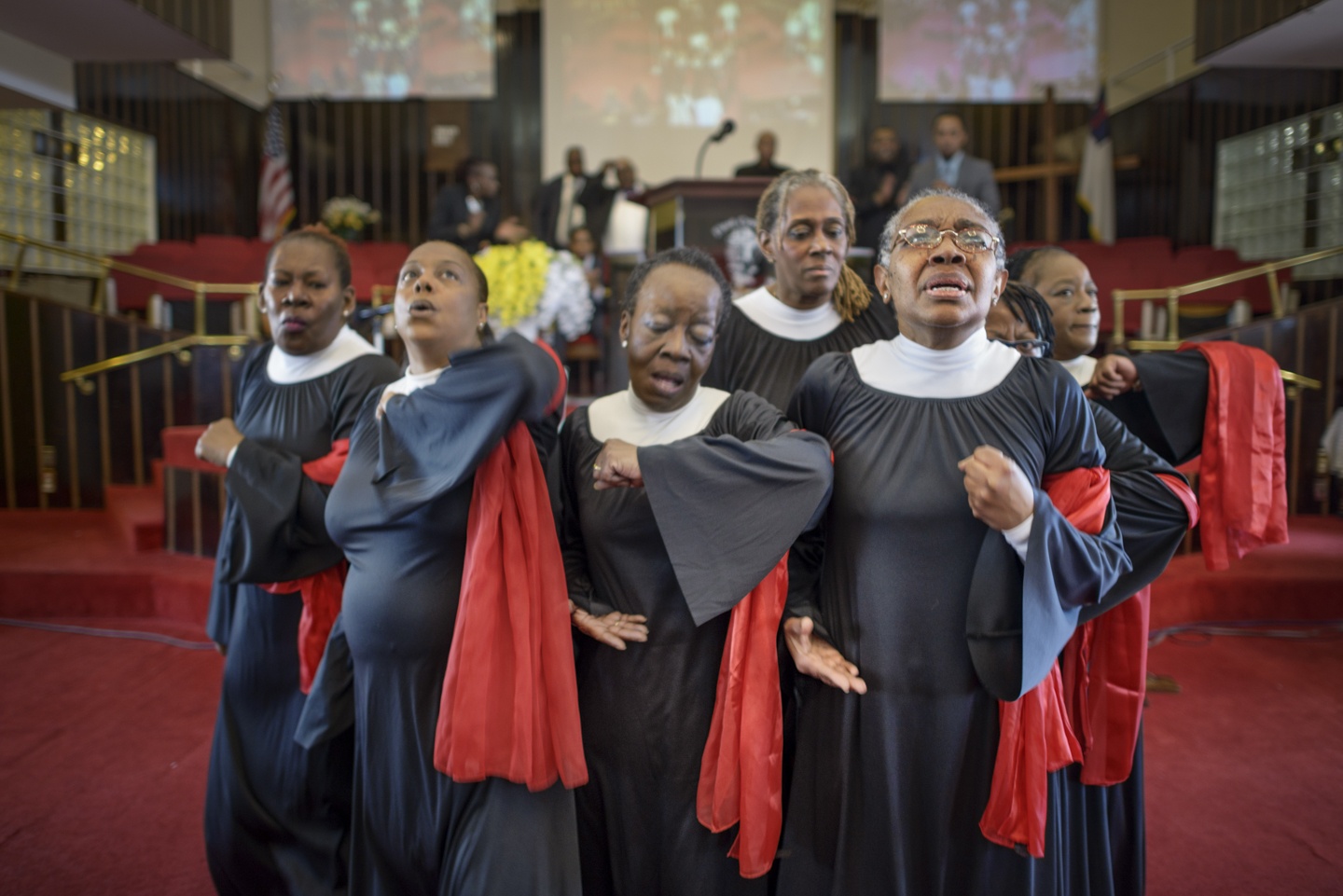 Arts and cultural activities of the local community have played a key role in steady, yet equitable development on the North Shore. This waterfront community encompasses the neighborhoods of St. George, Tompkinsville, and Stapleton. This diverse downtown area is home to hundreds of artists and arts organizations. Their civic engagement and local investment have made the North Shore a desirable location, collectively designated as a Naturally Occurring Cultural District (nocdny.org). For the most part, the North Shore waterfront development is disconnected from the residential neighborhoods and most residents think of it as a place for work or transportation, not a public space. The culturally rich downtown community faces challenges in planning for cohesive, quality public space. These new development projects are happening very quickly, and up until very recently there has been little community involvement. We are opening up that conversation.

The Design Trust for Public Space and Staten Island Arts have initiated Future Culture: Connecting Staten Island’s Waterfront, a multi-year project to engage local artists and cultural practitioners, community members, area developers, and New York City agencies in planning Staten Island’s expanding North Shore waterfront together. The project has the participation and support of NYC Economic Development Corporation and developers—BFC Partners, Ironstate, New York Wheel, and Triangle Equities. We plan to build on both public and private efforts, amplify the voice of the arts and cultural community, and ensure the existing cultural assets are strengthened and expanded during this time of change.

Multiple public and private efforts will complement each other including NYC Department of City Planning’s Bay Street Corridor rezoning plan to provide a wider range of retail and services, affordable housing options and a walkable pedestrian friendly neighborhood to meet current and future community needs.

In 2014 the local arts council Staten Island Arts was selected in an open call by a jury organized by the Design Trust for Public Space to foster Staten Island’s unique cultural communities and ensure their role in the future character of the North Shore’s developing waterfront. Together we engaged a Cornell design studio to analyze the urban conditions of the area, starting with the transportation hub at the Staten Island St. George Ferry Terminal. We developed a project scope and built relationships with key public and private stakeholders over the next year and a half.

In August 2016 the Design Trust awarded Fellowships to a multidisciplinary team of professionals, including a Staten Island artist, to work with local artists and community members, area developers, and New York City agencies alongside the Design Trust, in developing and communicating a vision for arts and cultural involvement in the waterfront.

Our project requires intensive local engagement, leading to actionable design, planning, and policy recommendations to share with arts and cultural practitioners, key public officials, and private stakeholders by early 2017. The engagement activities include an open-house information session, a weekly working group gatherings, one-on-one meetings with community members in an ‘office hour’ format that is open to all, meetings with public and private stakeholders, and presentations at community events. Quarterly newsletters will apprise the St. George, Tompkinsville, and Stapleton communities and policy makers about the latest findings and elicit further input. We aim to test the recommendations through pilot public art installations—to be chosen through an open call in 2017—for activating public space along the waterfront.

Capitalizing on the power of the arts and quality public space to bring people together, we are drawing on local knowledge and civic engagement to produce a common understanding and shared purpose among the arts community, private developers, business owners, and public agencies about the character of the public realm on the waterfront that benefits everyone and creates vibrancy. Artists will not only be able to contribute to, but also gain access to these new spaces. They will enliven key public- and privately-owned sites and storefronts for the production and presentation of their work. Developers will have the tools to help them plan, operate, and sustain cultural activities to interconnect their properties and to enrich the area’s neighborhoods. NYC agencies will have a home-grown arts and cultural strategy to complement the Bay Street Corridor rezoning in 2017 and 2018; the citywide cultural plan; and other city agency economic development and housing initiatives. Ultimately these efforts will result in short and long-term strategies for neighborhood revitalization, sustainability, and equitable economic development, ensuring the social, ethnic, and economic diversity of Staten Island’s North Shore community for generations to come.