On September 25, 2019, at 10 am PT, Meeting of the Minds hosted a live webinar featuring Steph Stoppenhagen of Black & Veatch, Dave O’Connor of Atonix Digital, and Jason Anderson of Cleantech San Diego.

Black & Veatch & Atonix Digital are working with the City of San Diego and Cleantech San Diego to roll out a new smart city strategy that focuses on bringing comprehensive and emerging technologies into previously underserved, low to moderate income (LMI) communities in the city. The City of San Diego and its team of partners are matching the top economic and social challenges of citizens in LMI areas of San Diego with technology-based solutions that best serve these communities.

San Diego is one region that is creating smarter environments to manage their fast-growing population and realize increased resilience and sustainability. This webinar will introduce this inclusive connected community project and highlight the benefits of an asset management platform for scenario planning and how smart mobility technologies can enhance community conditions and quality of life for the city’s residents. 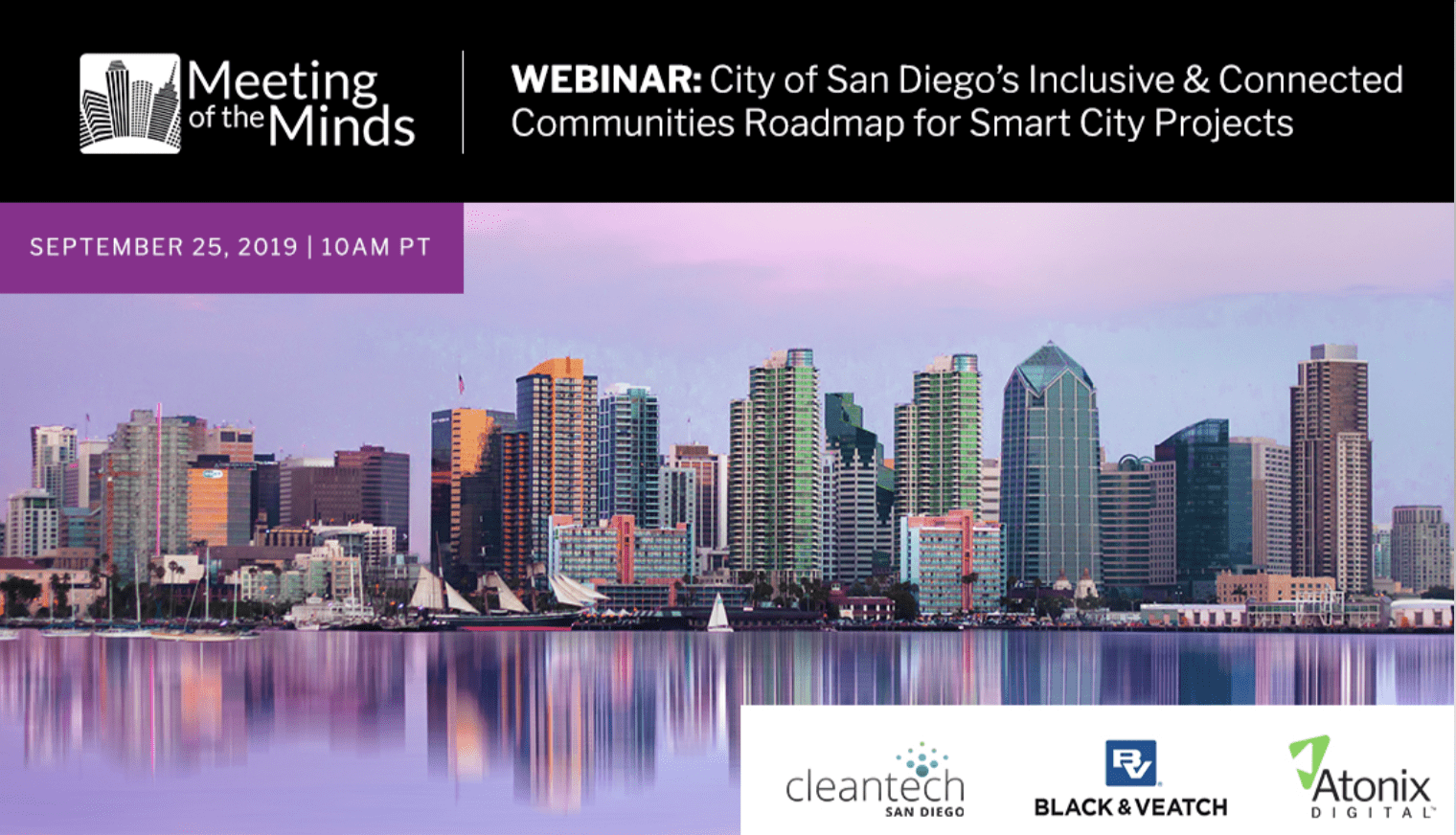 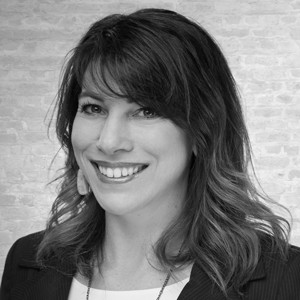 Steph Stoppenhagen is a Business Development Director for Connected Communities at Black & Veatch.

She’s recognized as a technology solutions expert, strategizing with clients to deliver value from smart infrastructure, networks and Big Data. Steph focuses on creating future technology solutions that demand eco-responsibility and has a track record of over 16 years in the creation, leadership and implementation of global smart city programs. Steph has created transformational, high-visibility IT-based solutions for C-level clients. Her past experience includes the positions of client development and technologist for CH2M; Senior Consultant for Schlumberger focused on energy and water; and a Geo-Integration Officer and business consultant internationally with the US Department of Defense. She also has a strong history with the EPA and a background in Secret Service projects.

Steph was also responsible for the ideation, the development and the patent of the methodology called SAFE™ Method (Solar Automated Feature Extraction) which automates the process of examining the Photovoltaic (PV) potential of rooftops. This method has been replicated globally.

Dave O’Connor is the Director of Distributed Energy Assets for Atonix Digital.  In this role, he is responsible for identifying new market segments and applications for the Atonix Digital suite of software solutions. He has been with Atonix Digital and Black & Veatch for 5 years.  Prior to that, he spent over 25 years at the Electric Power Research Institute. He has deep experience in generation technology, renewable energy, planning, modeling, and distributed energy.

Jason is President and CEO of Cleantech San Diego, a nonprofit member organization that positions the greater San Diego region as a global leader in the cleantech and smart cities economy. Cleantech San Diego’s membership includes more than 100 local businesses, universities, governments, and nonprofits committed to advancing sustainable solutions for the benefit of the economy and the environment.

As President and CEO, Jason manages the overall organization and leads several initiatives critical to the mission of the organization, including Smart Cities San Diego, advocacy efforts, and economic development programs.

Before joining Cleantech San Diego in 2010, Jason was Vice President of Business Development for the San Diego Regional Economic Development Corporation (EDC). Prior to joining EDC in 2006, Jason lived in Austin, Texas, where he worked in the State Capitol as Legislative Director for Texas State Senator Frank Madla.

Jason holds a degree in Corporate Communications from the University of Texas in Austin and is a 2008 graduate of LEAD San Diego.

In 2014, Jason was named one of SD METRO’s “40 Under 40.” He is a member of the City of San Diego’s Sustainable Energy Advisory Board, the County of San Diego’s Comprehensive Renewable Energy Plan Technical Advisory Committee, and the San Diego County Regional Airport Authority Advisory Board. Jason is also a board member of Connect / SD Venture Group, the San Diego Regional Economic Development Corporation, and Equality California, the nation’s largest statewide lesbian, gay, bisexual, and transgender civil rights organization.