Bridging Divided Cities, a Challenge to Policy-Makers and City Planners

Born in France, Daniel Biau is a Civil Engineer and Sociologist specialized in urban planning. He was Director at UN-Habitat, the City Agency of the United Nations, between 1994 and 2011. In this capacity he provided advice on housing and urban development policy to more than 60 countries in all regions of the world. He has published many articles on urban issues (see danielbiau.webnode.com) and recently a richly illustrated book entitled “The Bridge and the City, a Universal Love Story”.

For the last 200 years humankind has been going through a fundamental social and demographic change: the emergence of a planet of towns and cities. This densification of human and economic relations had to be supported with increasing connectivity and mobility infrastructure.

As places of encounters and exchanges, strategic bridges have played a major role in the worldwide urbanization process. These monuments have influenced urban development over all continents. The most fascinating cities in Europe (Paris, Rome, Istanbul, Saint-Petersburg, London) all possess fantastic bridges. The same could be said about North American cities (New York, San Francisco, Portland, Chicago, Montreal). Furthermore, the most famous bridges have always been erected at a critical juncture in the history of their host cities. We may argue that “the bridge makes the city” because, in history, the city reaches a new dimension when its “grand” bridge is inaugurated. This was verified in the cases of Prague and Florence in the fourteenth century, Mostar and Venice in the sixteenth century, Paris and Isfahan in the seventeenth century, Budapest, New York and London in the nineteenth century, and of Sydney, San Francisco, Calcutta and Shanghai in the twentieth century.

This intimate relation between cities and bridges can be illustrated by many examples. Let’s highlight ten world cities: 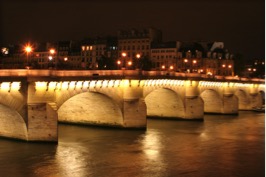 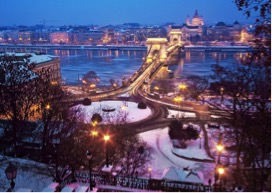 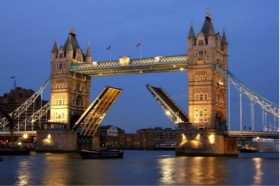 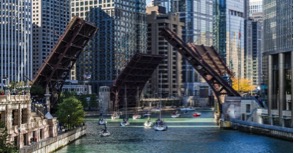 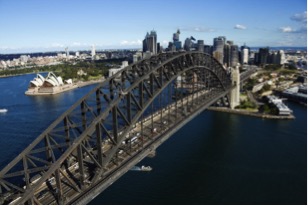 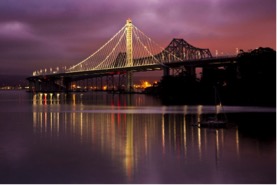 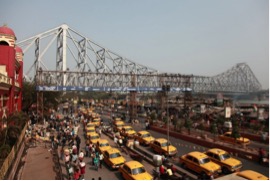 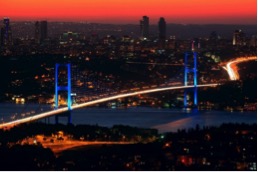 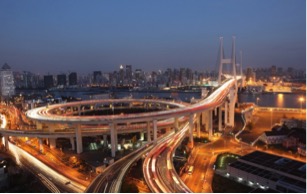 As these few cases illustrate, bridges stitch together the urban fabric, as milestones and signatures of the built environment. As architectural objects and engineering feats, they directly reflected the technical achievements and aesthetic values of their time, as well as the socio-cultural and economic context of their construction. Urban bridges can foster peace among human beings by linking populations across waterways, and contribute to socio-economic development by providing infrastructure that is essential to production and exchange. Through proper planning, management and maintenance of cities and bridges, nations can contribute to building more harmonious societies.

Isaac Newton on walls and bridges

Between two revolutionary discoveries, the great Isaac Newton had alerted his fellow citizens with this admonition: “We build too many walls and not enough bridges.” Despite the hundreds of thousands of bridges that have been erected since the discovery of the laws of universal gravitation, Newton’s warning remains highly relevant today, particularly in the USA. Bridges among communities and physical bridges connecting urban areas have to be driven by a common concern: making our cities socially inclusive, economically prosperous and environmentally sustainable.