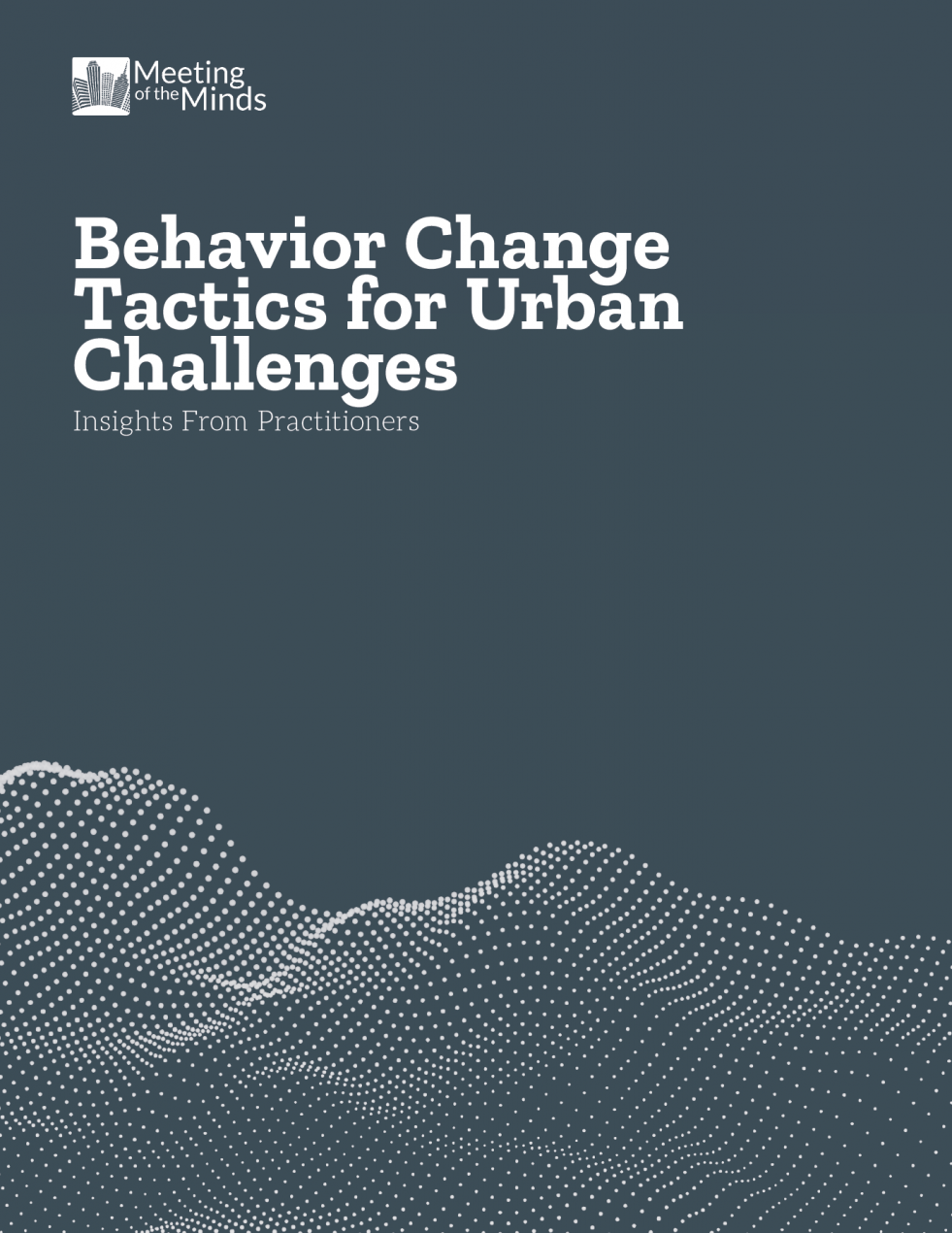 In this report, we highlight 12 case studies that detail ways that behavior change techniques have been successfully used to help resolve challenges in cities – from criminal justice reform to affordable housing to the opioid epidemic.

The Behavior Change Article Series features case studies of behavior change initiatives from disciplines and focus areas around the world. Informed by interviews with thought leaders from Meeting of the Minds’ international network of urban sustainability, mobility, energy, and health professionals, each case study offers a brief summary of a given initiative, its intended goals and outcomes, and a brief analysis of the principles, values, and theories that informed the design of a behavior change strategy for a particular target audience. As a collection, these case studies offer valuable lessons and insights for leaders seeking behavior change strategies that can advance successful urban social change movements in the future. 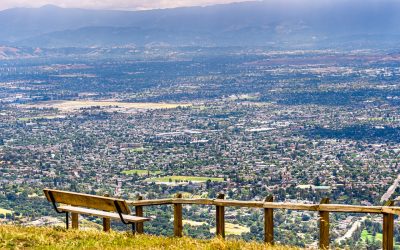 In describing her community’s coalition approach involving local people as leaders and organizers of educational activities and awareness-building events, Mayor Patterson is telling the audience how her community is making their climate and behavior change activism SOCIAL.

As she describes “rolling out the green tech welcome mat”, Mayor Patterson’s mindset reflects her city’s efforts to make Benicia more hospitable and welcoming to businesses whose models are not reliant upon fossil fuels. In other words, the Mayor and her team are working to change the DEFAULT perceptions about their community and its historic identity as a refinery and manufacturing town. 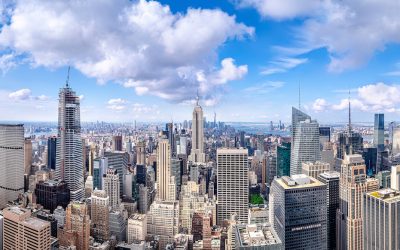 The Brooklyn District Attorney’s office reforms provide an excellent example of behavior change requiring attention and effort on many fronts. From systems and technology, to human resources and processes, multiple changes have been underway in parallel within this organization. 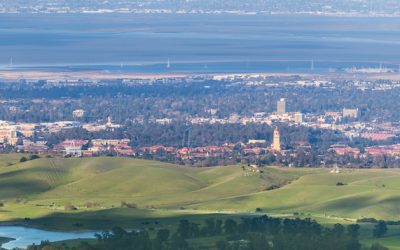 In East Palo Alto, California, a multi-faceted, coalition-driven movement is afoot to assure wider access to affordable housing. This effort, informed by behavioral economics, is helping local homeowners understand and navigate the municipal permitting process for building a new accessory dwelling unit on their property. At the same time, this coalition, of which the nonprofit City Systems is a part, is working to streamline the process of legalizing informal conversion projects already completed without permit approvals in place. 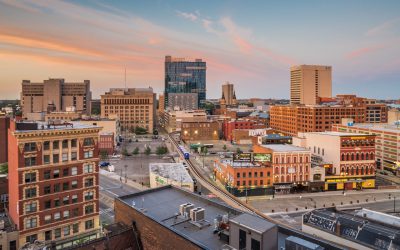 Greenfield Labs was initiated three years ago by Jim Hackett, now CEO of Ford Motor Company. At the time of the Labs’ inception, Hackett was an advisor to the company’s fledgling mobility pursuits. Before Ford, he’d led Steelcase, a forward-thinking office furniture company that embraced and found success in its application of human-centered design solutions. “He brings that same innovative sensibility to Ford,” says Ryan Westrom, Mobility Partnerships Lead at Greenfield Labs. “The point of Greenfield Labs is to bring human-centered ideation to Ford. It offers us an opportunity to revise, hone, and tweak our existing products while also shaping Ford’s broader mobility pursuits.” 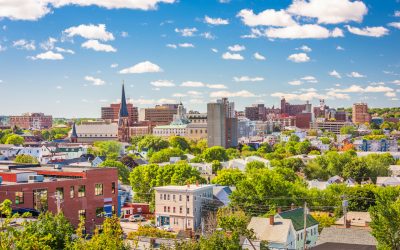 “Historically, government leaders haven’t felt it was in their purview to take action in response to the opioid problem, or to make active decisions about it. What I always say is that ‘opioid misuse is a community problem that requires a community solution.’ There are root issues that lead to the problem, and we must tackle those aspects of the problem in order to really solve it.” 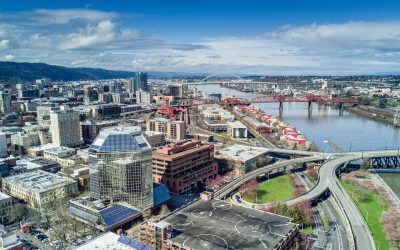 The Remix team brings a multidisciplinary approach to their change management work, which helps them complement municipal government clients, whose stakeholders tend to be siloed into separate departments. “We’re fairly unique in the software industry, because our team is blended,” Tiffany explains. One half of their team is comprised of transportation practitioners and policy experts, and the other half is made up of software developers and designers. “We bring to transportation planning the culture of co-creation and fast iteration that is typically found in the software industry,” she says, “so, we go into a room having both those muscles to flex.” 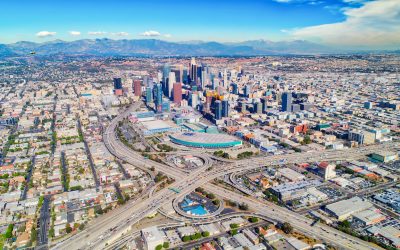 Once LADWP acknowledged the skewed trends in solar participation, the utility began promoting its programs in lower-income communities and communities of color. These areas, which the State of California had designated as ‘disadvantaged’, were the same ones where LADWP’s data had shown little to no solar penetration. “LADWP prioritized solar infrastructure installations atop homes in those neighborhoods, enabling households to host solar power generation and earn money by selling excess electricity back to the grid.” But, even after focusing its efforts in underrepresented areas, LADWP staff saw that participation still trended toward homeowners who were, on the whole, wealthier and whiter. 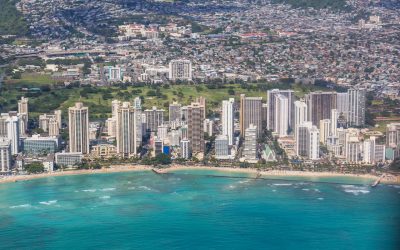 Elemental Excelerator was first established in Hawaii as a place-based, clean energy accelerator. Its model is reflective of the fact that the organization’s founding roots were laid upon a set of islands, and was designed to help people on those islands reach their fullest potential. Accordingly, Elemental centers in its work an ethos of deep respect for relationships and for the land, which are essential for anyone living or doing business in a small place inhabited by a small community of people and surrounded by water. 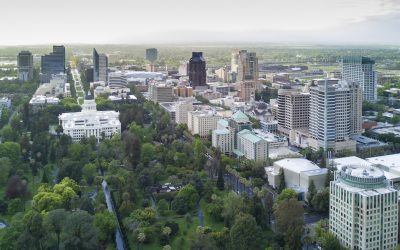 Much can be learned about promoting individual and population-scale behavior change from SMUD’s efforts to drive electrification across its residential and business customer base. Arlen stated that his team’s work was informed directly by the MINDSPACE and EAST frameworks. Specifically, by building an engagement strategy informed by human behavior and known cognitive biases in the human brain, along with nuanced data and trends about their customers, SMUD was able to directly engage with their customers in ways that were meaningful to them and responsive to their particular tendencies. 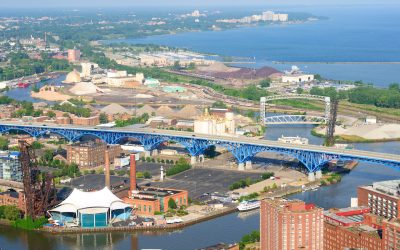 The approach taken by Erika and the Cleveland Neighborhood Progress team to develop and drive a racial equity and inclusion initiative is as multifaceted as it is inspiring. In developing and nurturing the projects and partnerships that comprised the Year of Awareness Building, the Cleveland Neighborhood Progress team appears to have drawn from many aspects of the EAST and MINDSPACE frameworks. 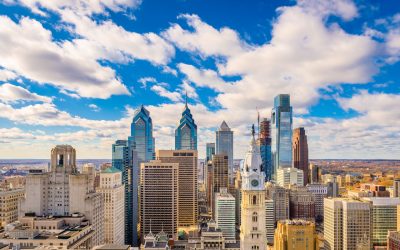 The kinds of behavior change NSS sought centered on how people think, how they vote, and how they engage in and advocate for change. The idea that seeded the genesis of and strategy behind the National Streets Service project was that transforming streets for a human scale would require building political capital. Thus, the NSS project was designed to engage people meaningfully and thoughtfully by embracing the tendencies of human nature and behavior. 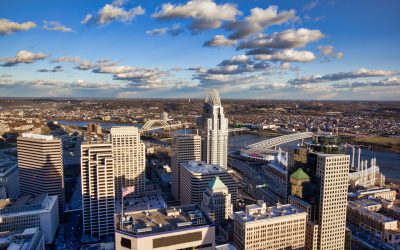 The People’s Liberty philanthropic lab was established with the intention of changing the field of foundation philanthropy and the potential scale of impact such institutions can bring about in the community development realm. While Eric acknowledges that the actual change realized by People’s Liberty was in the way it redefined community development, it’s clear there is much to be learned from the behavior change aspects of this initiative.