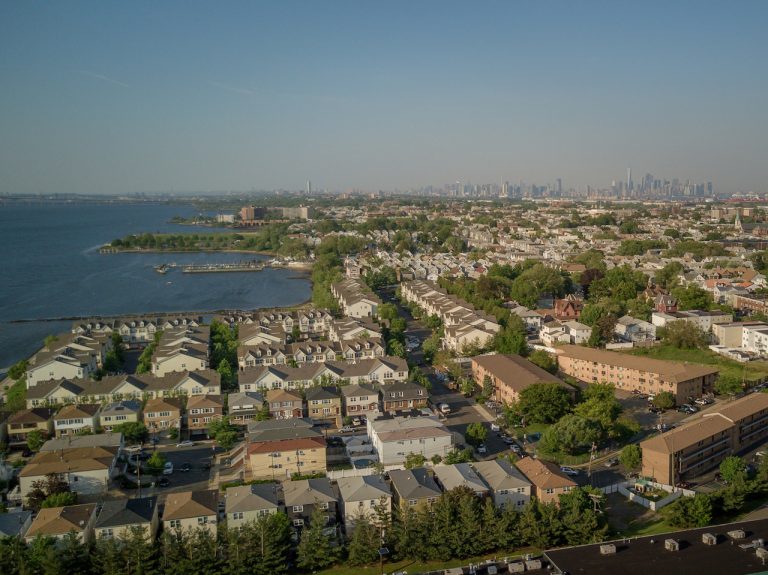 Mark Twain once advised, “Buy land, they’re not making it anymore.” In many low-income city neighborhoods, that may seem impossible. The land’s been consumed; built on, paved over, or contaminated, and none is left at any price for parks or other greenspace. But many communities are proving Twain wrong by reclaiming their landscapes and, in effect, making new land.

Take Yonkers, New York, for example. Or Lawrence, Massachusetts, or Richmond, California. All are mid-sized cities where, after industry and jobs departed, black and brown people ended up being concentrated in park-poor – sometimes park-free – environments. Now these are all places where, through community-driven efforts, abandoned rail rights of way are being transformed into green community corridors.