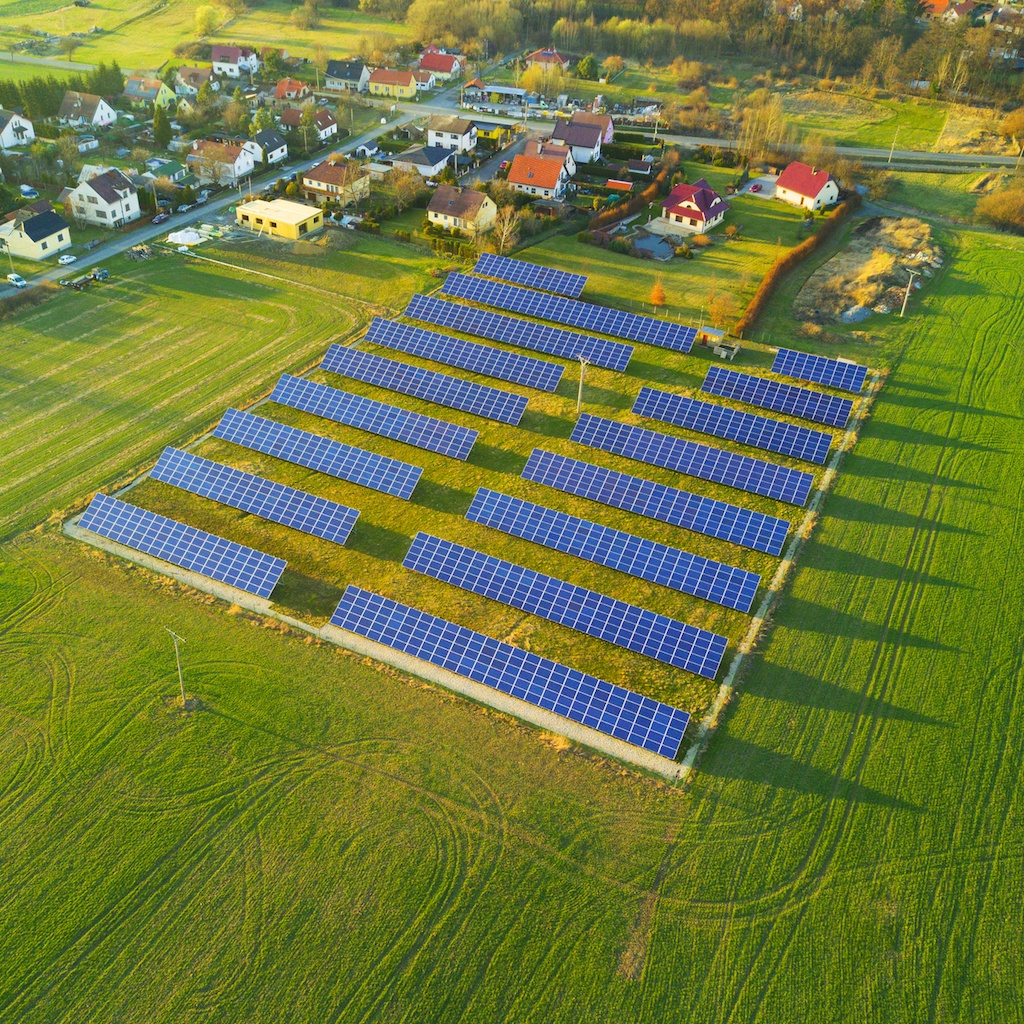 By combining intelligent storage, solar, and energy efficiency, schools may eventually save billions of dollars that can be put towards better classrooms, more teachers and aids, and better learning. Intelligent storage is helping schools with peak shaving, rate optimization, arbitrage, and demand response. 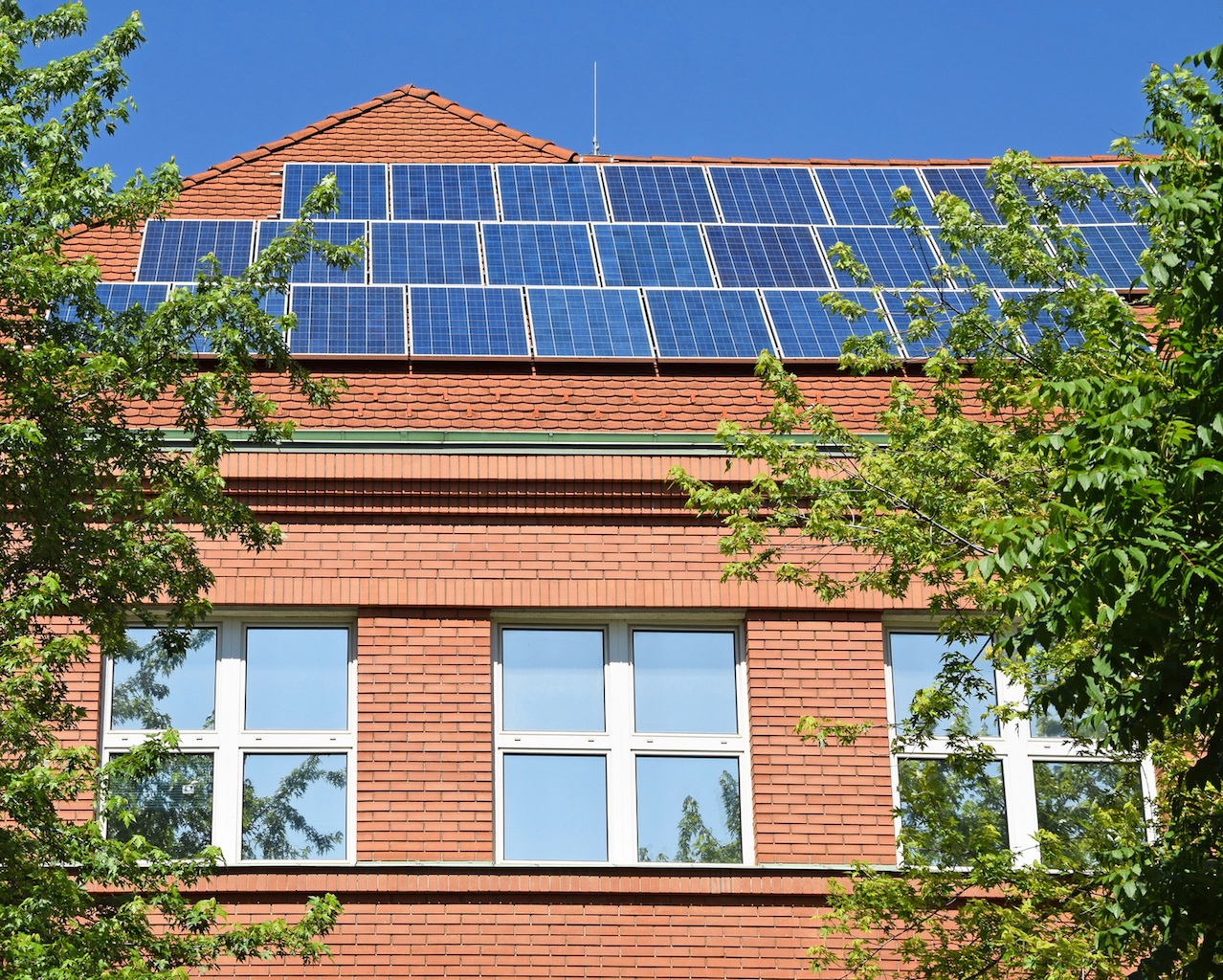 Energy Efficiency and Solar in the $8 Billion School Energy Market

Smart and efficient buildings are having a big impact. In a typical school building, 30 percent of energy is for lighting. LED lighting uses only a fraction of the energy of older lights. Using the internet of things (IoT), lights can be automatically turned off when a network of low-cost sensors detects that a room is empty. Classrooms designed to make good use of natural light help students learn more, have fewer behavioral issues, and use less electricity. Studies have documented up to 26 percent test improvements in natural daylight environments.

Seattle is consistently near the top of any list of US cities for sustainability and for growth. Almost all electricity is from hydropower. Energy-efficient buildings anchor walkable mixed-use neighborhoods. As Seattle has become increasingly sustainable, it is doubling its economy while cutting carbon emissions in half.

Seattle is one of our nation’s most walkable cities with a walkscore of 73. During a recent visit, my wife and I walked 9 miles through the city, rewarded with views of ocean inlets, mountains, and thriving neighborhoods. We arrived and departed Seattle on Amtrak and got everywhere on foot and transit, except our Uber rides to and from the train station. Yet, with growth, reducing gridlocked commuting is a challenge. 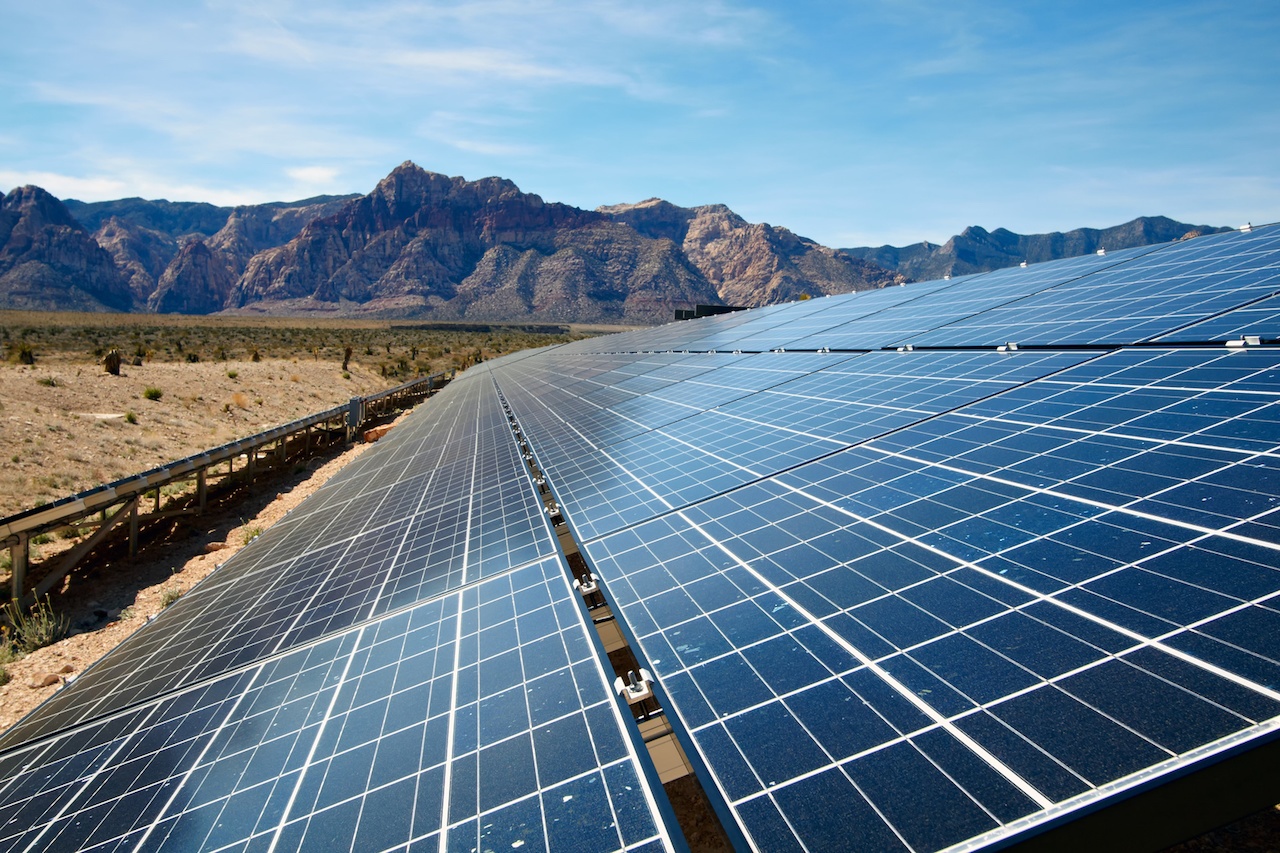 In addition to meeting traditional electricity needs for homes and buildings, demand for electricity is growing with increased population, economic growth, water pumping, recycling and desalination, and millions traveling in electric cars, buses and rail. Although California has only 13 percent of the nation’s population, it has half the nation’s solar power, half the grid storage, and half the electric vehicles.

California is on track to use 50 percent renewables in 12 years. Today, California is coal free and nuke free, generating 40 percent of electricity from solar, wind, geothermal, and hydropower. Wind and solar power are being added, often for less than four cents per kilowatt-hour. Renewables, energy efficiency, energy storage, microgrids, and software are enablers of the transition from fossil fuels to clean energy. 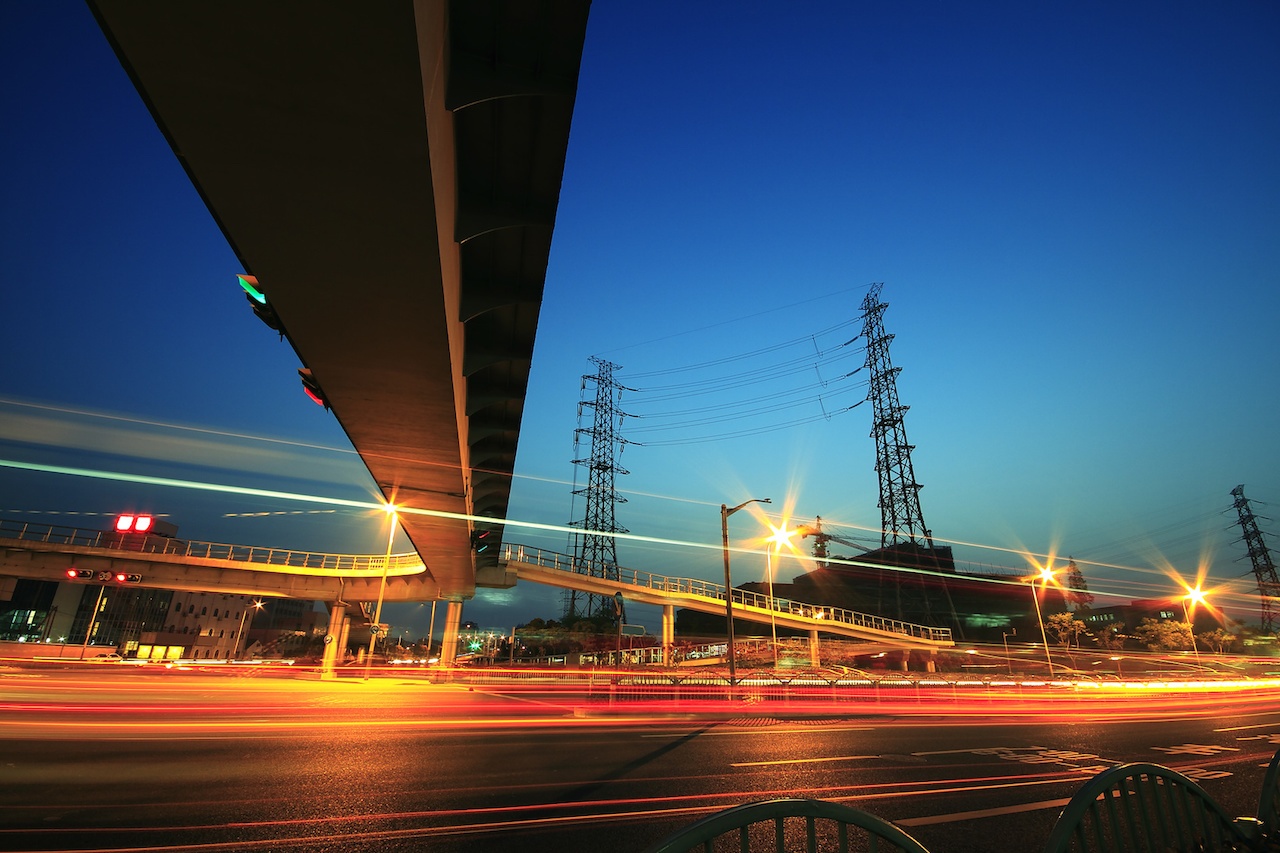 Tesla’s stock value is now worth more than Ford. GM and Tesla are fighting for the highest market cap and for leadership in cars and much more. The future of urban mobility is ACES: Autonomous, Connected, Electric, and Shared. Professor Stefan Heck of Stanford...

A massive 16 GW of renewable energy (RE) was installed in the United States in 2016, adding more new electricity generation than from coal, nuclear, and natural gas combined. This growth in renewables was driven by commercial and industrial (C&I) users like...

Schools Save Millions with Solar + Storage

This November, Microsoft contracted for a massive 237 MW of wind power in Kansas and Wyoming. Most new electricity generation in the U.S. is from wind and solar, with much of the electricity being purchased by major corporations, like Microsoft. These corporations are...

Tesla and SolarCity: Harbingers of Future Mobility and Energy

In Leonardo DiCaprio’s new documentary film, “Before the Flood,” DiCaprio walks the floor of Tesla’s new Gigafactory while he talks with Elon Musk about the future of energy and mobility. Elon Musk is a brilliant visionary. As CEO of Tesla, he has made a reality of...

The 80-foot wide display showed California renewables at 41 percent of total generation as I watched for 20 minutes during a warm September morning. I was at the nerve center of California’s grid – CAISO (California Independent Systems Operator). CAISO is a...

Kitty Bu starts each morning in Beijing checking the air quality report; many days she must keep her one, three and five year old inside all day. Estimates range from 600,000 to 1.6 million that die prematurely in China each year due to air pollution. Since China’s...
« Older Entries
Next Entries »