5 Reasons for Cities to Value their Downtowns

Cole Judge is the Director of Research at IDA where she leads research efforts on the urban place management industry to champion vital, livable urban centers.

Downtown signifies a city’s greater brand or identity. When you visit a new city, where do you go? How do you learn and get acclimated? Where is the economic, cultural and civic center? Chances are you turn to the city’s natural hub – the downtown. Downtowns have historically been the regional epicenter; they’ve evolved into vibrant city centers; and if we are thoughtful and strategic, they hold the potential for an inclusive future.

The Value of U.S. Downtowns and Center Cities is a data-driven examination of downtowns’ role as engines of citywide vitality. This project represents the first iteration of a new, repeatable formula for calculating the value of downtown and makes the case that investing in downtown delivers powerful citywide and regional benefits. Urban centers are productive and exciting because downtowns are key places where people, capital, and ideas come together.

The study identifies five key principles – economy, inclusion, vibrancy, identity and resilience. Supporting these principles are 100 plus key data points that collectively quantify downtown’s value to a broad range of stakeholders and sets a baseline for progress assessments and peer comparison. Metrics were calculated by change over time, per square mile, and share of city value, allowing the International Downtown Association (IDA) to begin measuring each downtown against its respective city and region.

Besides creating a new industry-wide standard, the process itself was powerful. It was informed by the award-winning project The Value of Canadian Downtowns and was a collaborative process between IDA, Stantec’s Urban Places, HR&A Advisors, and 13 downtowns across the U.S.: Baltimore, Charlotte, Grand Rapids, Lancaster (CA), Miami, Norfolk, Pittsburgh, Sacramento, San Antonio, Santa Monica, Seattle, San Francisco’s Union Square, and Wichita.

1.  Downtowns are leading economic drivers for their cities.

Because of downtown’s productivity, every dollar invested has the potential to generate great returns. To maintain downtown’s economic impact, cities will need to continue investing there, both to cushion the loss from shrinking federal funding and to compensate for the evolving nature of tax revenues. 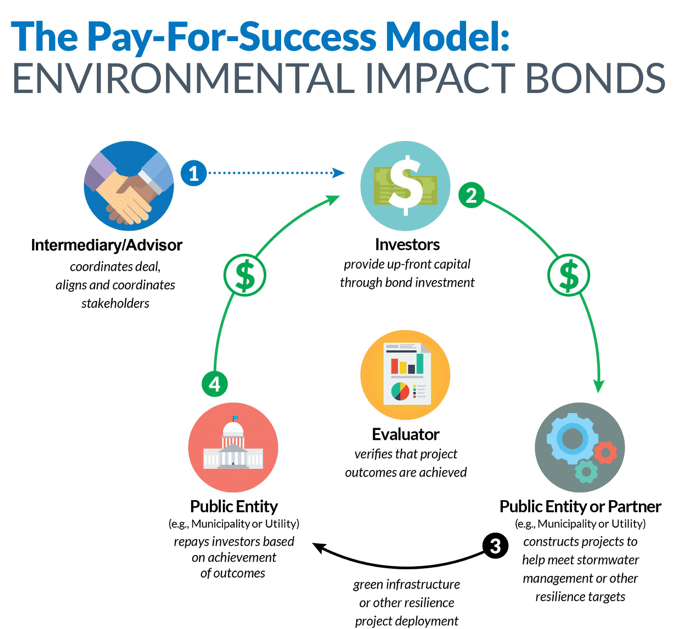 2.  Downtowns are for everyone.

Part of downtowns’ value proposition is their diversity, inclusivity and open-mindedness. Downtowns are positioned to be highly inclusive places given their access to opportunities and essential services for all users. Downtown is home to an average of:

The question remains: How can we create inclusive plans and policies to keep downtowns welcoming places to all community members? Cities should seize the opportunity to embrace a collaborative approach, engaging community cooperation, public and private leadership, thoughtful planning, and a regulatory climate that encourages strategic, place-based development designed to build community wealth, inclusion and accessibility.

3.  Downtown’s vibrancy is reflected in its high density. 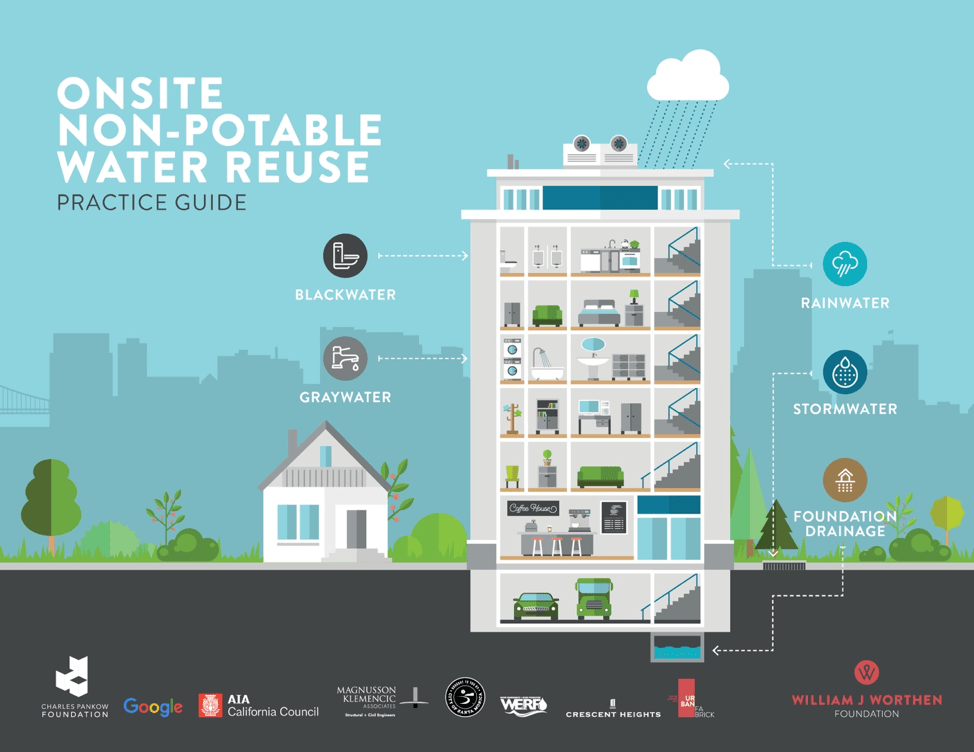 This defines the city and regional brands by offering historical and cultural assets, recreation and entertainment opportunities, and participation in civic activities. On average, the 13 downtowns contain 20 civic and community places, 9 museums, 72 public art installations and 71 historic structures. These assets exemplify downtown’s heritage and spirit. As downtowns evolve, we should encourage balancing authenticity and economic growth. 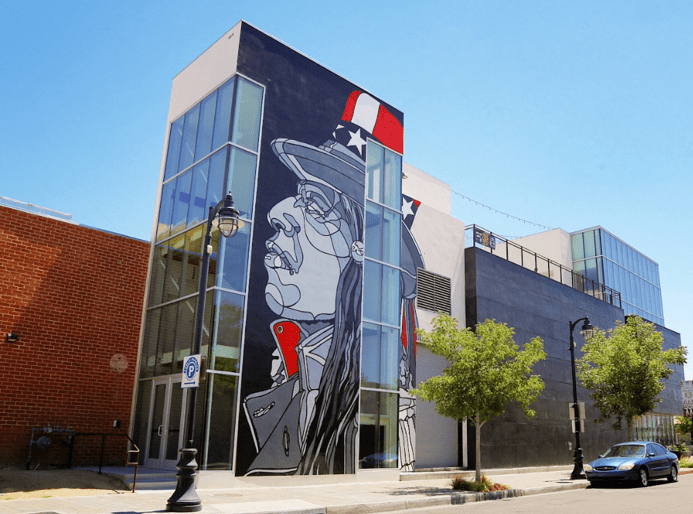 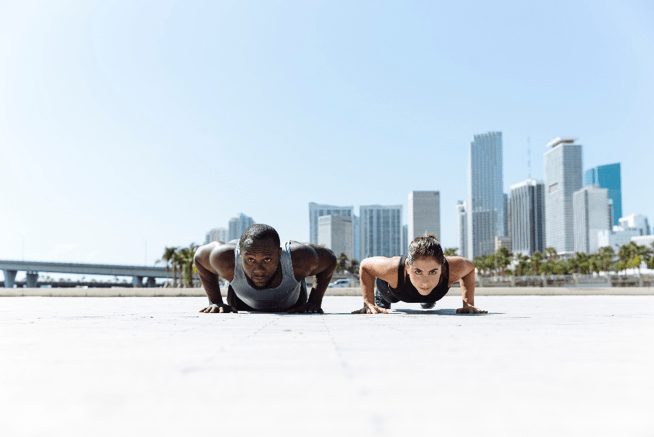 What It All Means

With this initial pilot group of downtowns, we can already begin to see how impactful downtowns truly are to not only those who live and work there but to the greater city and region. The success of a downtown hinges on multilateral cooperation and planning between individuals, developers, employers and institutions. To ensure continued investment, cities and place management organizations must continually articulate the value of center cities not only to a collation of allies, but also to external stakeholders who benefit from, but may not recognize their part in ensuring that their downtown is economically, socially and civically successful.

Read more about The Value of U.S. Downtowns and Center Cities project and download the free report here.